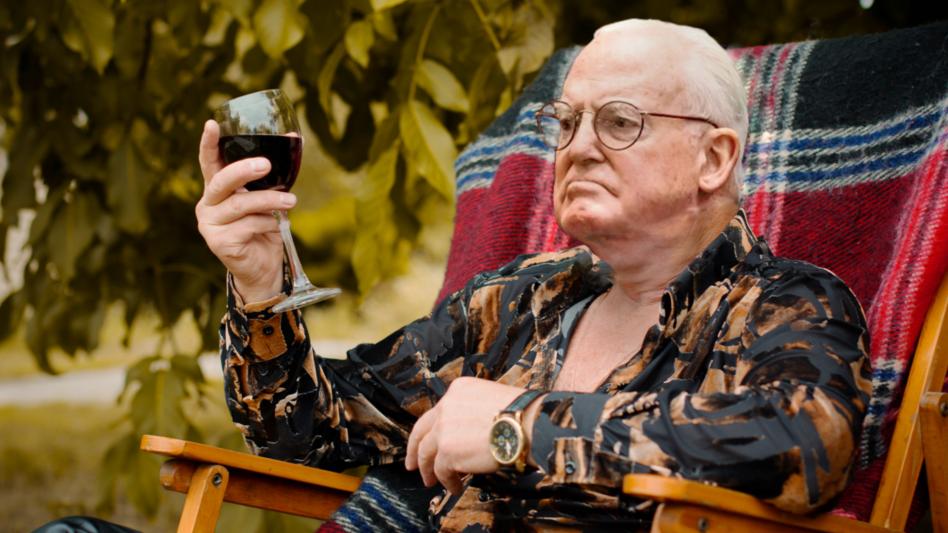 CHICAGO — After fourteen terms and nearly fifty four years as the Alderman of the 14th Ward, embattled Alderman Edward Burke has announced he will not seek re-election. Ald. Burke, who will stand trial for corruption in 2023, said that he’s looking forward to retirement and hopes to be able to spend more time with his schemes.

“I’m proud to have served the 14th Ward, if you know what I mean,” said Burke, visibly straining not to wink, “but I’m an old man now. I want to spend time with my family, teach the grandkids how ‘pay to play’ works. I’m going to build a birdhouse and solicit bribes from birds for bird seed. Kick back and enjoy my twilight years at the lake house I bought with my campaign slush fund, I mean regular paychecks.”

Ald. Burke, who was indicted for widespread corruption in 2019, is accused of using his political office for racketeering, bribery and attempted extortion to enrich himself and his private law practice, Klafter & Burke. He has pled not guilty to all charges.

“Look, all that stuff is just the price of doing business in Chicago,” said Bruce Mendel, 56, a longtime aide to the Alderman, “I can guarantee you everything was above board, legit, on the up and up. The city of Chicago owes a debt of gratitude toward Mr. Burke. I know I do! It was a pleasure serving as the guy who explains away his crimes with vague platitudes for all these years.”

“I’m going to miss all my friends and…uh, business partners in Chicago government,” said Burke, briefly becoming emotional. “I’ll be thinking of you when I build a big model train set in my basement and refuse to give zoning permits to the little people in the tiny town till they pay me under the tiny table.”

Burke, who also held the distinction of recusing himself from more votes than four times the entire rest of City Council, said that a quieter pace of life always suited him.

“It’s been a long, beautiful career,” said Burke. “And I plead the fifth.”