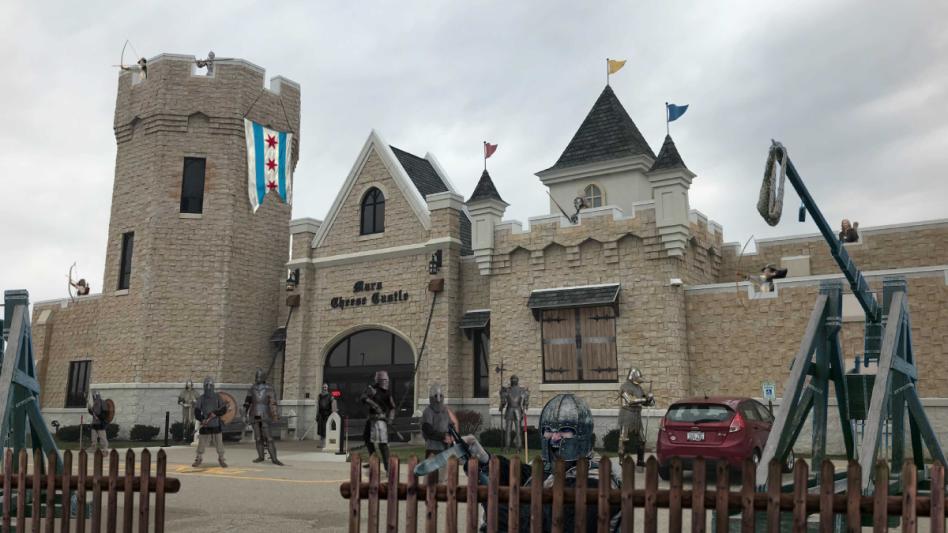 BRISTOL, WI — After weeks of increasing COVID-19 positivity rates in Wisconsin, Chicago health officials have updated travel quarantine orders to prevent the spread of disease between the two states. In a press release hand-scribed on vellum and delivered to major Chicago news outlets late Tuesday, Chicago Department of Public Health officials announced that to enforce this order the city will call upon its ancient allies in the Mars Cheese Castle and the Bristol Renaissance Faire to secure the border.

The missives, which were delivered by emaciated messenger pigeons, also included a description of the forces mustered at each fortress: “In faire Briſtoll, three ſcore ſtrong hath been raiſed to prevent ſome Adventures between the States, which have shewn to ſpread ill Humours. And four-ſcore-ten at Mars, where the Councill of Curd beſtows uppon us the Generoſity of their Coffers and the Milk-fed Vigour of their Blood.”*

The military forces, composed of “as many goode Pikes and Halberds as our Captains could muſter, and several Mechanicall Engines of ingenious make” will enforce Chicago’s updated travel order starting Thursday, after a 24-hour journey on horseback from just north of the Wisconsin border. If interstate travelers pass through the checkpoints established by these forces, they should expect long wait times and potential crossbow fire.

Interviewed by The Chicago Genius Herald, commander of the Mars garrison Lady Elselline Faraborn, 35, warned Chicagoans to take pandemic travel seriously. “O Wiſconſin! Our paradiſe of the plains withers ‘neath the plague,” Faraborn yelled from the parapets. “Tread not paſt the marks ſet by my men, leſt Illinois meet the ſame fate! Be gone from this accurſéd place!” Faraborn bellowed a command in Latin and three trebuchets launched flaming sulphur over the heads of the Genius Herald news team.

Escaping quickly to the nearby forest encampment of the Bristol company, this reporter found a grim band of rangers huddled around a low fire, honing their falchions in readiness for battle. Lord Edric du Marylebane, 45, wearing an impressive studded baldric, greeted us. “Willcume, bards, and hark! Singe to thy people that our blades will ſhine with their blood ſhould they croſs our blighted lands!”

Marylebane bellowed with laughter and filled a flagon to the brim from a tapped keg of dark ale before removing his N95 mask to take a careful sip. “Our State ist filled with Sots and Sycophants, and our People ſuffer greatly. This band ſhall not heſitate to act upon its Ancient and True Pledge to Illinois, even if that means the Slaughter of your hordes.” Marylebone gazed off in wistful bloodlust before running the Genius Herald staff out of the forest with a mace.

When reached for a Zoom interview, Chicago Department of Public Health Commissioner Alison Alwady was being fitted for a cuirass. “Wisconsin’s COVID situation is the worst in the country; we just want to keep Illinoisans safe,” Alwady sighed. It’s a pity it had to come to this—but we have always known that in our time of need the knights of Bristol and Mars would rally to our cause. We just hope it’s not too late.”

As of press time, the Duchy of Schaumburg has also formally pledged their expert Medieval Times cavalry to Alwady’s banner, bringing the total force lining the border to eightscore. 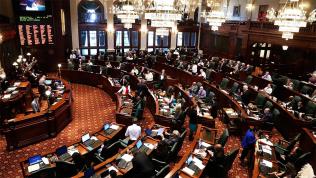 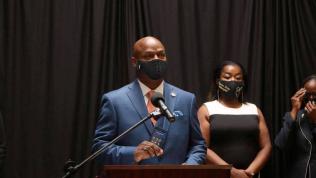 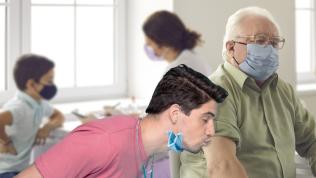 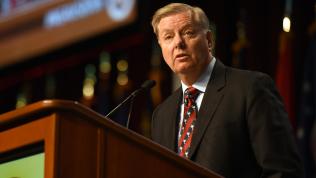 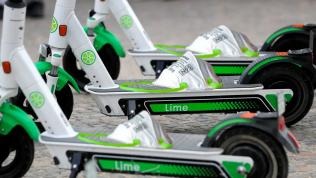