CTA Rebrands to CTS After Realizing No One Can Claim Authority, We Are All Students of Life 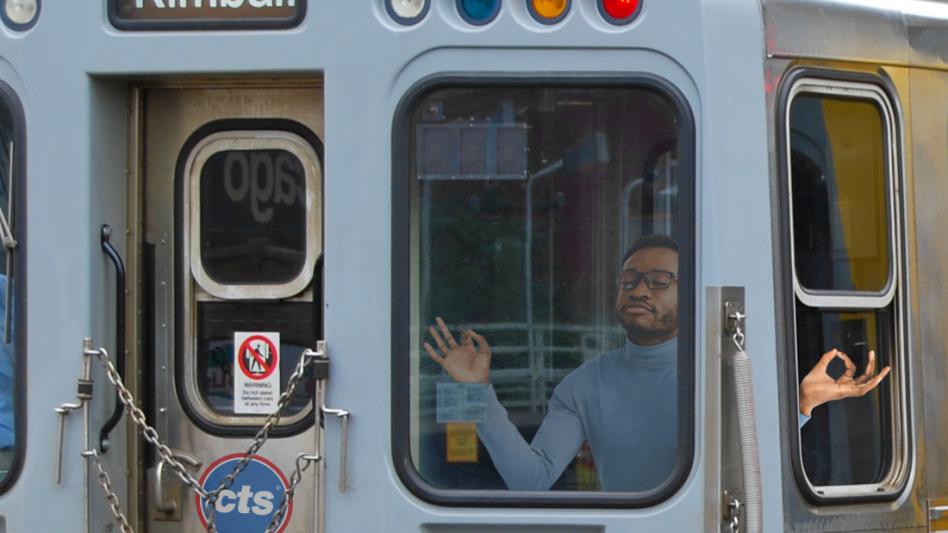 CHICAGO — Chicago’s public transportation system is getting a rebranding this week as the Chicago Transit Authority has announced an immediate name change for the seventy-three-year-old institution. Citing a weekend of soul-searching, CTA has announced that they’re swapping the word “Authority” for “Students” to better reflect the universal truth that “no one can claim authority, for we are all forever students of life.”

Gregory Cullum, 53, CTA’s Marketing Director, addressed the press Monday to announce the name change, taking effect immediately. “For too long, the CTA has operated under the mistaken idea that we are an ‘authority’ on running Chicago’s public transportation system. But, friends, it is a fool who believes themself an authority, for we are students taking a class called ‘how to be.’ For years we foolishly thought we could master these trains and buses, but if we’d only listen to them, we might realize that we here at the CTS have a lot more to learn.”

Citing the recent spike in crime, delays, and service interruptions, the new CTS has taken a more “hands-off” approach towards running one of the nation’s largest public transportation networks. “Instead of getting all stressed when trains are late, or a bus gets lost, we’re just going to take it a little easier,” said Helen Fang, 43, a traffic control specialist with the CTS, “back when we were an ‘authority’ I felt so bad when something went wrong! But now it’s just, like, a ‘whoopsie’ and I remember I don’t have all the answers. We’re all learning and growing everyday.”

CTS employees have welcomed the change in the institution’s image, with some noting in an internal survey by CTS that the previous name was “a little arrogant,” “totally untrue,” and “going to get our asses kicked one day.”

“I just feel like whenever I looked at our CTA social media pages it was a lot of anger about their shortcomings,” said Victoria Dunklin, 28, a Social Media Intern formerly with CTS, “it was hard to log in every day and read stuff like ‘can the trains ever be on time @cta,’ ‘Get your shit together @cta,’ ‘fuck you to the fucking fucks @cta you fucking fuckers.’” Frankly, it was so damaging I quit and went back to dog walking. I think the name change is a great way to show the people of Chicago that the CTS doesn’t know what the hell is going on, but they’re going to figure it out one day.”

CTS plans on spreading the word about the branding change through posters near stops and stations bearing their new slogan, “We’re Trying Our Best, and That’s Something,” and updating announcements to now always end with “...we hope.”

“Ultimately, we want Chicagoans to be able to trust the level of service they get from the CTS, but realize that we’re human, and this shit is super complicated,” said Cullum, “realizing that we’re all just students in this big, old school of life was the first step in realizing that the problems the CTS faces might never go away, but that’s alright as long as we try and learn from our mistakes. We’re going to keep learning together so we can assure all Chicagoans a safe, comfortable, and prompt ride...we hope.”