Earliest Flop Era Ever? This Woman Is A Baby 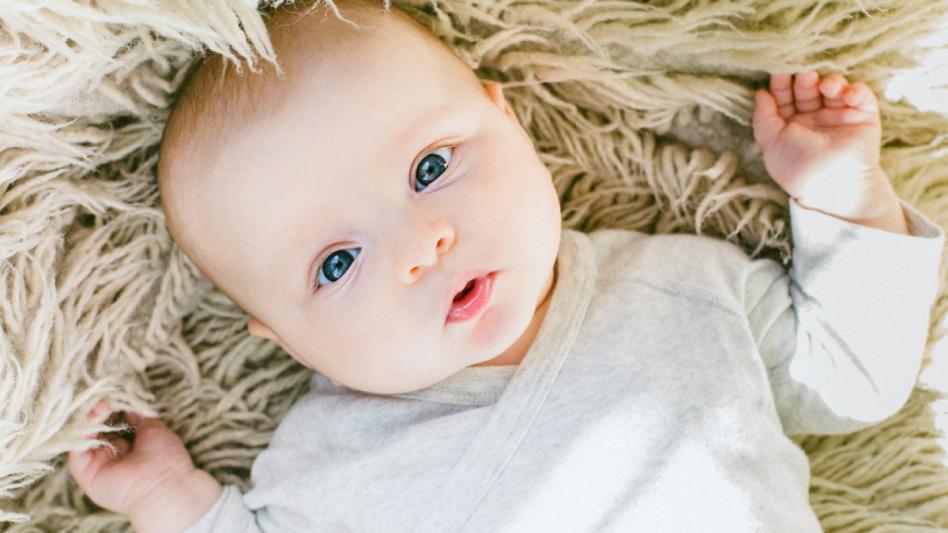 BUCKTOWN — Although many women are half-jokingly referring to their time in quarantine as the start of their “flop era”—a period of professional irrelevance caused by a failed creative endeavor, prolonged periods of personal misfortune or simply getting older—reports are surfacing that one area woman, Maxine Walters-Pervas, 1, might actually take the cake by being the youngest woman in history to enter her flop era by being a baby.

Pervas, who as of writing has never had a boyfriend, girlfriend, been published in a major media outlet and has only recently mastered the concept of object permanence, ticks all the boxes for a traditional flop era—she’s unsuccessful, irrelevant and, The Chicago Genius Herald is sorry to say, dressing like complete shit.

“I mean a onesie is just kind of...what a baby wears,” explained Maxine’s mother Mia Walters, 33. “It’s also been like -15 degrees for the last two weeks so I thought it probably didn’t matter too much what Max was dressed in. I guess I could have picked out a different pattern but the penguins were cute and—sorry, who did you say you were again?”

“Unfortunately in today’s hypercompetitive girlboss world, if you’re not on top? You’re a flop,” explains Columbia College’s professor of Flopology Truman Andrew Truman, 43. “And from what I’ve been told, Ms. Walters-Pervas polls in the bottom 5th percentile for recognizability even among women in her age cohort, the highly competitive 0–3 bracket.”

“Some of these women are teething, others are starting to walk unassisted and Ms. Walters-Pervas is still currently attempting to fit the round peg into the square hole on her Fisher-Price activity table, which is absolutely flop behavior if I’ve ever seen it,” concluded Professor Truman.

“I mean again...baby, so...not really sure what you’re expecting from Max,” said Walters, when presented with this damning evidence that she was raising a flop.

“Plus isn’t the current iteration of the ‘flop era’ actually kind of reclaiming it as a negative term mainly directed at powerful women who made a public misstep or were considered to be ‘past their prime’ as sex icons?” she asked, but we were already leaving her doorstep to get away from her and her loser flop baby.