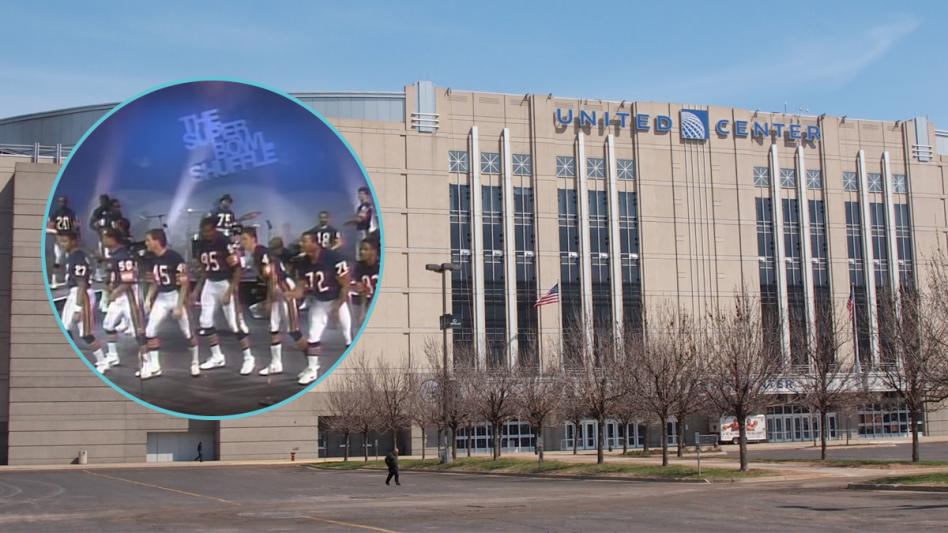 UNITED CENTER — With a limited 110,000 vaccine appointments currently available, the United Center has implemented a new eligibility roadblock ensuring that only true Chicagoans will receive the vaccine: reciting the entire 1985 hit song “The Super Bowl Shuffle” from memory.

“At our current capacity, we can vaccinate 6,000 people per day and we want to ensure we’re vaccinating people who ‘Are so bad, you know they’re good / Blowin’ our minds like we knew they would’” said Daniel Weaver, 45, a registered nurse and rhyme inspector at the United Center.

Some are frustrated at the myriad technical glitches and eligibility changes required to just get an appointment, only to arrive and find themselves stuck on particular passages from the song.

“A lot of people end up blowing the verse by William “The Refrigerator” Perry, and that gets you sent to the back of the line,” said Ben Gander, 36, a middleschool shop teacher who was on his second hour of waiting in line. “It’s ‘you’re looking at The Fridge, I’m the rookie / I may be large, but I’m no dumb cookie.’ It’s kind of a clunky rhyme, but he was ‘The Refrigerator’ Perry not ‘The Lyricist’ Perry.”

“People have been very vocal that they do not think this is a fair assessment of how ‘Chicago’ they are,” said Weaver, “But, I’m sorry, if the golden era of Bears football isn’t etched into your very being, how can you claim to even be from Chicago? Yes, I know other things have happened in Chicago culture in the last thirty years in both sports and music but I think we can all agree those moments are derivative of this landmark combination of sport, music, and shuffling.”

Chicagoans who successfully perform “The Superbowl Shuffle” and receive their vaccines will also receive a card labeling them a “True Chicagoan” that can be used for discounts at local restaurants and to drive down Western Ave at any speed they feel like.

When reached for comment, Mayor Lightfoot said “ You gotta be fucking kidding me,” which we guess is her catchphrase now.