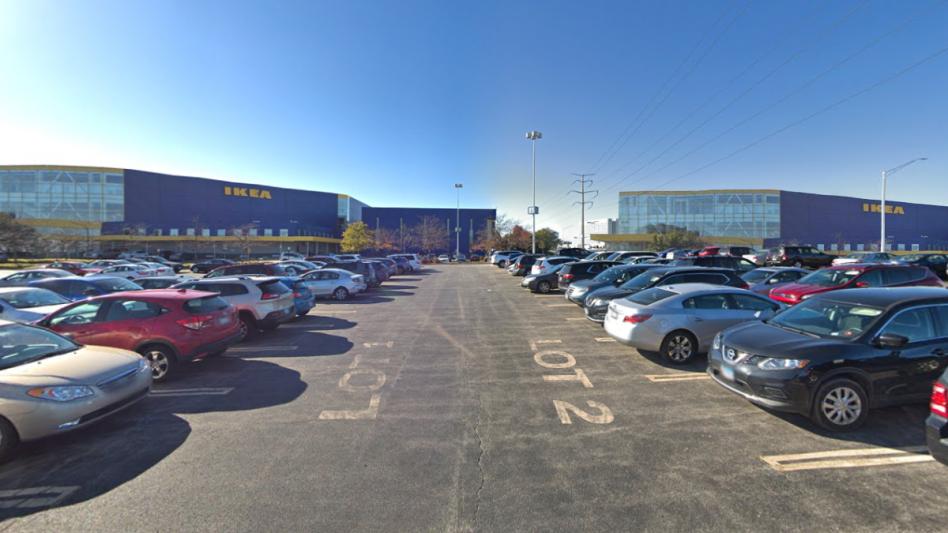 IKEA PARKING LOT — Residents of Schaumburg, rejoice! A newer, slightly-bigger Ikea will soon open right across the street from the first one in the bustling northwestern suburb. “Thank god,” said Schaumburg local Janice Almond, 41. “My commute to Ikea was like five minutes, and now it is four. We need a second one so badly.”

With just over 70,000 Schaumburg-ers in its borders, it is the largest population center in northern Illinois if each Schaumburg resident was counted nine times. Ikea determined a second location was needed when they saw how many people were using the original location. “There are lots of people in Schaumburg,” explains Peter Remmings, 44, an Ikea spokesperson. Some Schaumburg residents, who live all the way in Chicago, are travelling as far as one hour to get to the Ikea. Now, everyone in the regular part of Schaumburg will be just minutes away from quality couches, and great food and nightlife!” When asked about the nightlife part, Remmings explained that they will be open an extra hour, until 9pm, so Schaumburg’s nightclub scene just got a lot more affordable.

A new poll from Help! How Am I Doing? Research™ shows that the original Ikea in Schaumburg is a major, if not really major, reason for being there. A whopping 89% of those polled in Schaumburg said they did not actually live there, and in fact just came to get a cinnamon roll, and maybe pick up a dresser while they’re at it. “For many Chicagoans, the Schaumburg Ikea is the closest they’ll get to a religious pilgrimage,” said Mike McManley, 80, pollster emeritus at the firm. “When you consider the distance traveled, preparation beforehand, and religious significance of the visit to Ikea, it’s not unlike a Hajj or an Aliyah to the Holy Land. And now there’s a second one, so we’ll see how that goes.”

Chicagoans were by and large pleased with the news. The new Ikea will not substantially cut down commute times from the city, as both locations will share the same parking lot. But if nothing else, Chicagoans are known for their stoic patience when it comes to buying discount furniture.

“It’s okay, I enjoy the 55 minutes I spend on the road one way to get three chairs,” says substitute EMT specialist Dr. Rupert Swims, 68. “It gives me time to think about the traffic I’ll be stuck in on my way back.”

An expansion into Chicago is on the horizon, however. Ikea has announced plans to build a flagship food court in the Loop. The menu will be updated according to customs and norms, namely, a Chicago-style hotdog slathered in lingonberry sauce.