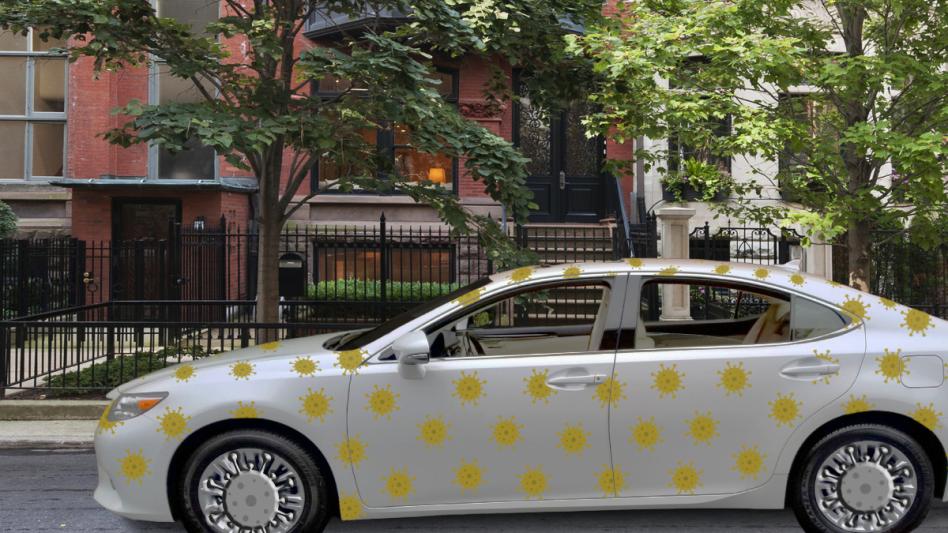 GOLD COAST — Even though U.S. government officials have been optimistic about the new vaccine and see this as the key to a more “normal” way of life, SARS-CoV-2, aka COVID-19, aka “Miss Rona” has been looking to buy a mansion in Chicago’s affluent Gold Coast neighborhood. Past and present residents of the historic neighborhood include current Illinois governor J.B. Pritzker, the Cusack siblings, and the original Playboy Mansion.

Speaking on her sudden decision to settle in Chicago amid a global pandemic, Miss Rona simply replied, “They love me here! The Midwest, but especially Chicago, cannot get enough of me!

“Between people domestic and international still vacationing here and the city’s complete refusal to shutdown for any reason,” Miss Rona continued, “I constantly have to travel back, so I thought, it’s time to buy property in Chicago.

Despite the average Gold Coast home costing around a staggering $630,000, no illness has quite impacted the human race physically, mentally, and/or socially in the modern age, as Miss Rona assured The Chicago Genius Herald, her net worth was more than enough to purchase a mansion, possibly two.

“People want me to leave, so they pay me,”she said “but a girl has to live somewhere, so why not a mansion?”

When asked if she was nervous about the new vaccines being developed, with one already being administered to a few citizens at a time, she responded with laughter. “Let’s just say, I have some tricks up my sleeve.” After Genius Herald reporters asked if she was talking about her mutations, she would only reply with a coy smile.

Our visit with her was cut short since she can technically only be around others for 15 minutes and she refused to wear a mask. As of press time, Miss Rona is expected to close on a house before the January inauguration, hoping to be fully moved in before another Stay At Home Order.