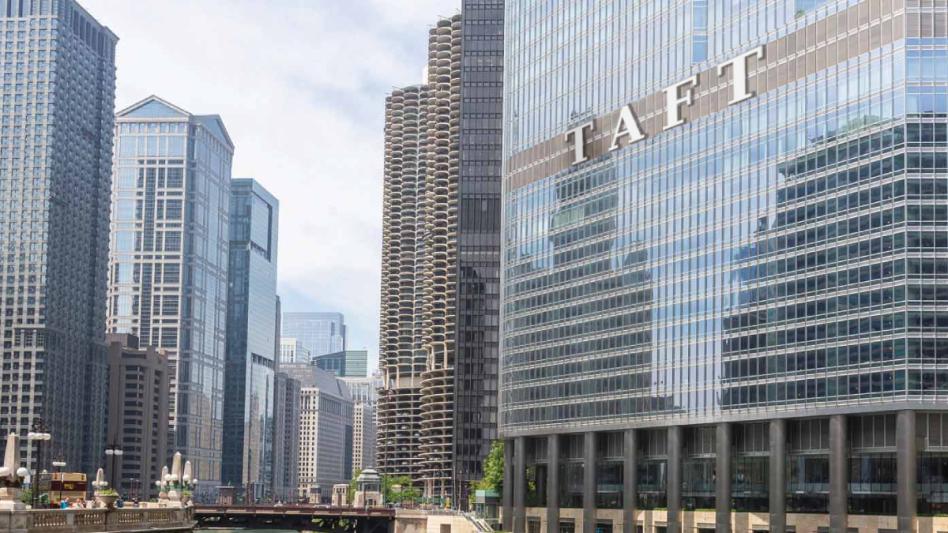 CHICAGO — Signalling the end of Donald Trump’s presidency, the sign on Trump’s downtown tower has been replaced with the name of a more popular president, William Howard Taft, the 27th President. City officials hope that replacing the name of the unpopular, Chicago-hating 45th President with the charming, mustachioed Taft will “be something we see every time we go to the loop that won’t make us feel sick.”

“We were always disappointed in Trump’s decision to put his name in giant letters over one of the city’s most iconic views,” said Dave Carteir, 57, a city planner, “but after today I could really go for not having to think about that fucker for, I don’t know, a day to forever?”

Deciding to remove the gaudy, obnoxious signature from the side of Trump's hotel at 401 N. Wabash Avenue was first proposed when Trump encouraged his supporters to raid the capitol building in early January, a thing that the even-keeled Taft never did.

“William Howard Taft is probably best known for continuing President Theodore Roosevelt’s trust-busting agenda and serving as Chief Justice of the Supreme Court after his presidency,” said Carol Dannigan, 60, a professor of US history at Loyola. “As far as I know he never encouraged violent insurrection to overturn an election. He was also never accused of multiple sexual assaults, fraud, failure to pay contracted labor, secretly using amphetamines, compulsively lying, and both hating and wanting to sleep with his children. Not a great President, but definitely better than Trump in every conceivable category.”

“Taft was the big guy, right?” said Tim Franklin, 23, one of the Chicago residents that Chicago Genius stopped to ask about the change. “That’s cool. He looks nice, like he sings in a barbershop quartet and has a little hat.”

“I’m going to miss flicking off the Trump sign,” said Linda Matherson, 46, “it wasn’t a lot, but it was my form of protest. I certainly can’t see myself flicking off Mr. Taft. He looks like the mascot for a gourmet cookie company.”

To honor the installation of the Taft name, the Trump lettering will be pitched into Lake Michigan as a nod to Taft starting the Presidential tradition of the throwing out the first pitch of the new baseball season, a tradition every President since has followed except Trump, lied that he was too busy and probably would have shit his pants on the mound. Christ, what a fucking asshole. 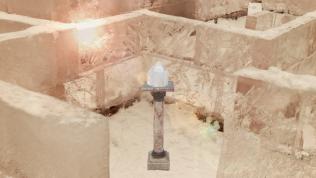