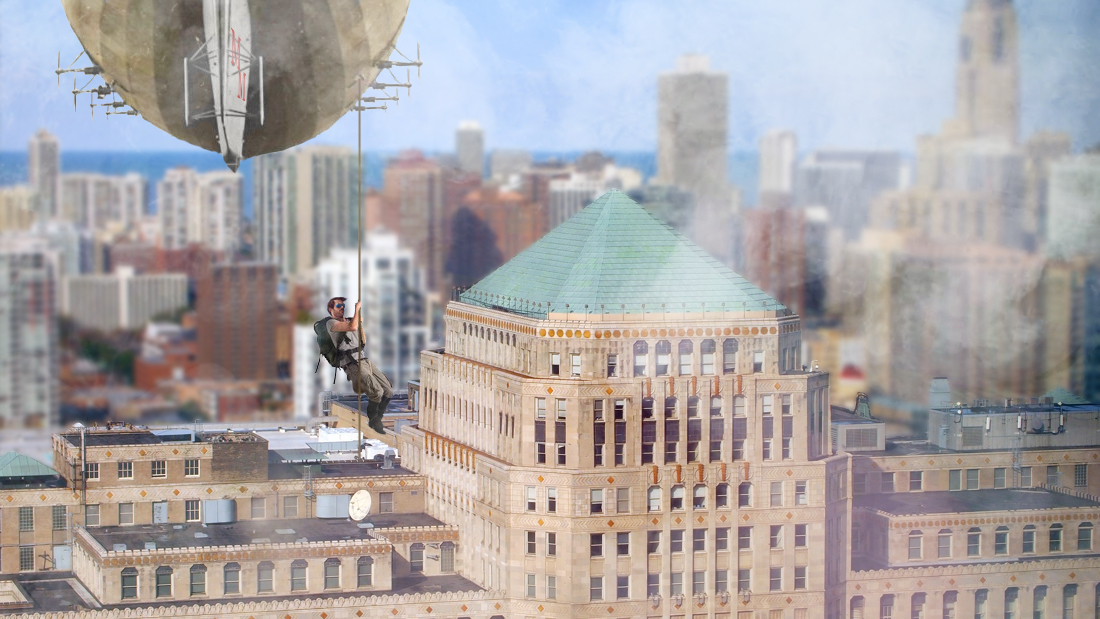 RIVER NORTH—Splendid news coming down The Chicago Genius Herald newswire today as we’ve received confirmation that Martin Merchandise, heir to the Merchandise Mart fortune, has returned to the city with his personal dirigible o’erflowing with textiles from far and wide.

Merchandise, 37, cut a dashing figure in his khaki jodhpurs and leather flight jacket as he held an impromptu conference on the steps of his ancestral commercial building along the Chicago River, all while his airship The Iron Will Of The Markets thrummed contentedly behind him. “My friends, my friends,” he boomed through a microphone to a jubilant crowd gathered at the steps of The Mart, “I swore when I left you that I would not return empty-handed, and indeed it’s easy to see that I have not!”

“Spices from the Carribean, silks from Japan and Pabst from Milwaukee are just a few of the treasures that me and my manservant Timbleton bring you from abroad,” Merchandise said amid cheers and shouts of elation. “And of course a wide selection of Viennese frankfurters for our Chicago-style hot dogs!” he added.

When asked if he might finally be ready to hang up his flying goggles for good and take over his father Obediah Tower Merchandise IV’s position as head of the Merchandise Merchandising Empire however, Martin demurred. “I don’t have a head for all of that,” he said. “Stocks, bonds, contracts—things of that nature. I’ll just be in town to dry clean my other flight jacket, shine my backup boots, have Mother take care of my unmentionables—and of course give Timbleton time to see his wife Thelouisa and seventeen children before we’re off again.”

“Then, it’s off to the Russian taiga to match wits with my nemesis, Baron Stroop Van Der Waald and his Crimson Corsairs,” said Merchandise. “He and I both are hot on the tail of the gentle chelovek-obez'yana or man-apes of the boreal forest, and I’ll be damned if I let him be first past the post after he solved the Riddle of Mictlantecuhtli in Peru while I was riding with the brave gauchos of Argentina.”

“Never fear my beloved public,” Merchandise boomed as he donned his flying scarf and beckoned a weary-looking Timpleton to heel. “When I see you next I’ll come towing enough pierogi and beet vodka to fill Soldier Field!” God keep you, Martin Merchandise. And may the wind blow forever at your back. 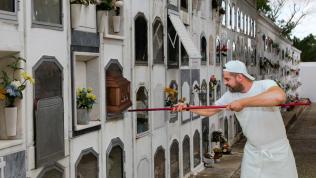 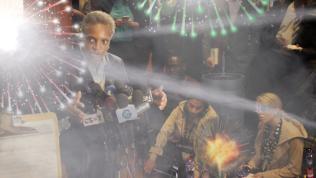 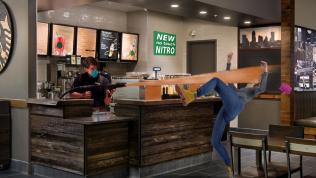 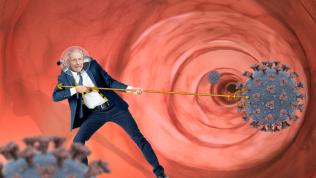 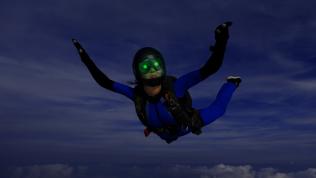 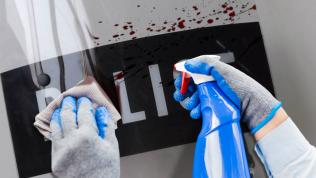