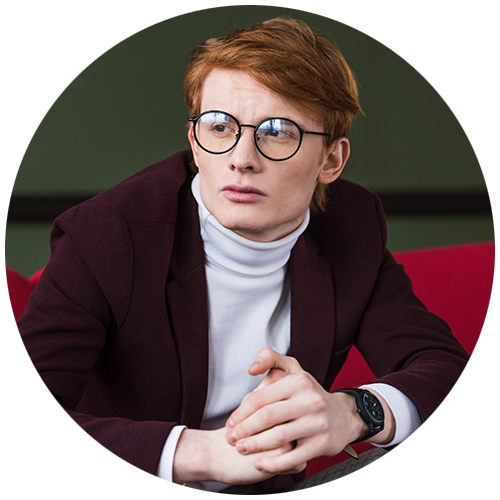 Le sigh. Now that Joe Biden has successfully clinched the Democratic nomination—and goodbye B*rn*rd, you *won’t* be missed!—I can finally put to words something that’s been bugging me since election season started up again. I’m sure the hooting masses of Brooklyn podcasters and impresarios are already getting ready to send me a photo of a pig defecating on its own gonads for this one, but it needs to be said: socialism could have never produced the conditions necessary to create Buffalo Wild Wings, and that’s that.

Do you honestly think those poor Ruskies standing in Soviet breadlines in the 1930s could have conceived of a chicken wing-only platter? No way. Could North Korean soldiers futilely fighting us to a stalemate we’ve yet to resolve have wrapped their minds around the juicy, craveable all-white meat delight that is the boneless wing? Not on your life! Only three men with a small business loan and no restaurant experience could have created this edifice to the greatest system of resource management since mercantilism.

These are the facts: capitalism breeds innovation because it allows us to push resources to where they’re most needed—like boutique ice cream stores that serve cardamom-and-nettle custard for $7.50 a scoop—while simultaneously trimming the fat from unnecessary and superfluous programs, like public infrastructure, hospitals and the social safety net.

Do people “die” because of this? Maybe! That’s yet to be corroborated by any data available on FiveThirtyEight, but even if they do it doesn’t matter because they weren’t likely to have innovated another way to streamline a wings-to-stomach pipeline that would have lifted them out of poverty in the first place.

“Aha!” say the Maoists among you. “Surely the existence of Buffalo Wild Wing’s Asian Zing sauce implies that capitalism’s reach and influence is not all-encompassing,” to which I say get your head out of your ass and onto a helicopter . Mao Zedong would have been rendered catatonically insane if he’d so much as looked at Buffalo Wild Wings’ 25 sauce offerings. His mind never would have been able to conceive of such a bounty.

Leftists, there’s still time for you to amend your ways and join the winning team. I know I won’t win over all of you, but for those of you who are ready to see the light, there’s a $7 Blue Moon on the table at Buffalo Wild Wings across from me, and I invite you to sit down and have a frank exchange of ideas with me. Your move.