Boyfriend Squishes Spider That Was Keeping Ecosystem from Collapsing 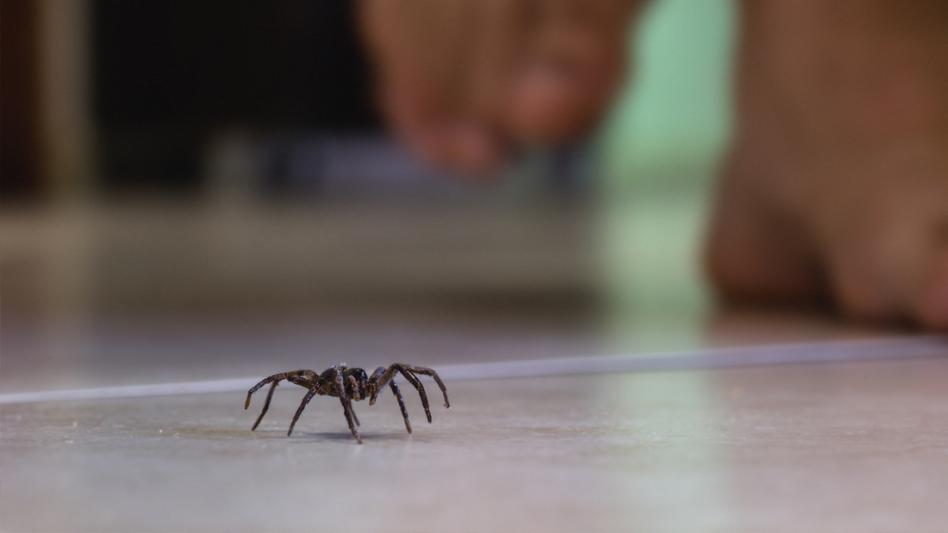 WICKER PARK — On Tuesday evening local boyfriend Scott Bennett, 25, at the request of his girlfriend, Paige Tripp, 26, squished a spider in their bathroom that began a feedback loop which will eventually destroy the Earth’s ecosystem as we know it.

“I was just in the bathroom brushing my teeth and suddenly I saw something in the mirror hanging behind me that made my skin instantly crawl,” Paige said, referring to the spider, which was at the time the only remaining pillar of the biosphere, whose death set into motion what we will one day call The Great Collapse. “I yelled, ‘Scott, get the squisher!’”

“We have a flip flop just for squishing bugs,” smirked Scott. “We live in a basement apartment so it gets a lot of use, but this was the first spider we've seen in a while, or really any kind of bugs.”

“It was us or him haha! I just hate little crawly things,” said Paige, whose skin and gut flora is teeming of trillions of microorganisms who depend on her survival, much like the house centipedes living in her apartment rely on spiders for food. “Hopefully this is the last one.”

Without the house centipedes, a nearby ant colony will soon experience food scarcity and drop in number, causing a dearth of food for the local Robin population, and so on, with each failure in the chain accelerating like a whip set to deliver a fatal lash to environment.

“I don’t even particularly dislike spiders, I think they are cool, but they don’t belong in here,” Scott told reporters, whose apartment was actually a perfect habitat for the non-venomous spider that was acting as the proverbial Jenga piece keeping the natural world from catastrophe. “You guys gotta get out of here though, we’re having date night.”

As of press time Paige and Scott were settling in to finish the final season of Planet Earth.