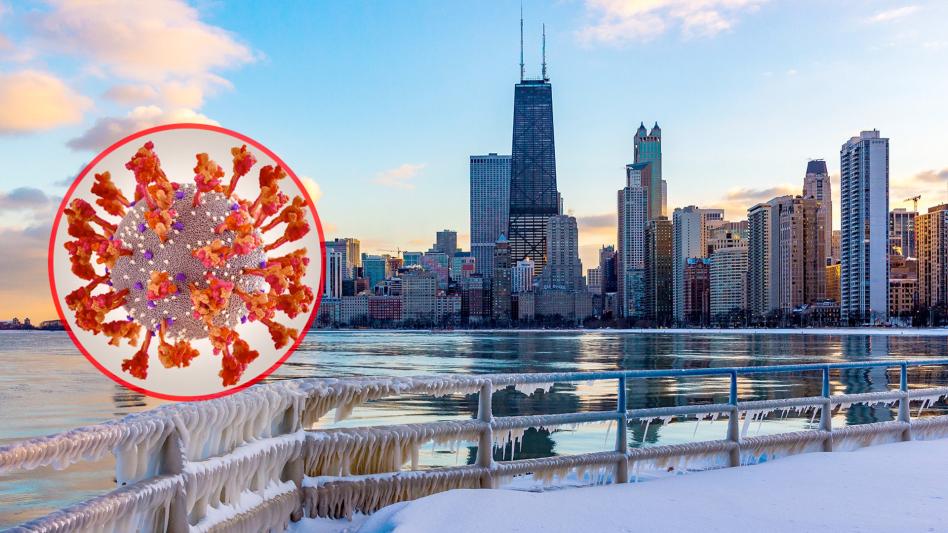 HUMAN LUNG TISSUE — As the Omicron variant of the Covid-19 coronavirus, affectionately known as “B.1.1.529,” considers spreading further across the nation, friends and family of the highly contagious respiratory virus have been constantly asking how the young variant intends to live in a city known for high crime rates and brutal winters.

“Ever since I brought up spreading to Chicago all my relatives were immediately worried I was going to get shot,” said B.1.1.529, “I tried to explain that per capita Chicago doesn’t have the highest murder rate in the nation and most of the violence is around historically impoverished areas ignored by the city and over-policed, but my uncle just started spouting Fox News quotes at me so I gave up.”

Even B.1.1.529’s friends warned the virus about living in the “Windy City,” citing the harsh winters as a major factor to consider before settling down in the lungs of Chicagoans.

“My friends were really on my case about the weather,” said B.1.1.529, “they were like ‘you can live in the lungs of people in any city in the country, why would you move to Chicago right as winter begins?’ and it’s true, but Chicago just has a good vibe. It’s cheaper than New York, has excellent food, and I look forward to finishing off what’s left of the improv scene. I’ll just buy a big coat, it’s not that bad.”

“B.1.1.529 is going to get eaten alive by that city,” said Josh O’Malley, 26, a freelance graphic designer who recently designed the logo for his dad’s car dealership. “I give them one winter before they come crawling home. I had a friend who moved to Chicago and his car got broken into three times! He would leave it unlocked all the time and leave his computer bag on the passenger seat, but still, crime in that city is insane.”