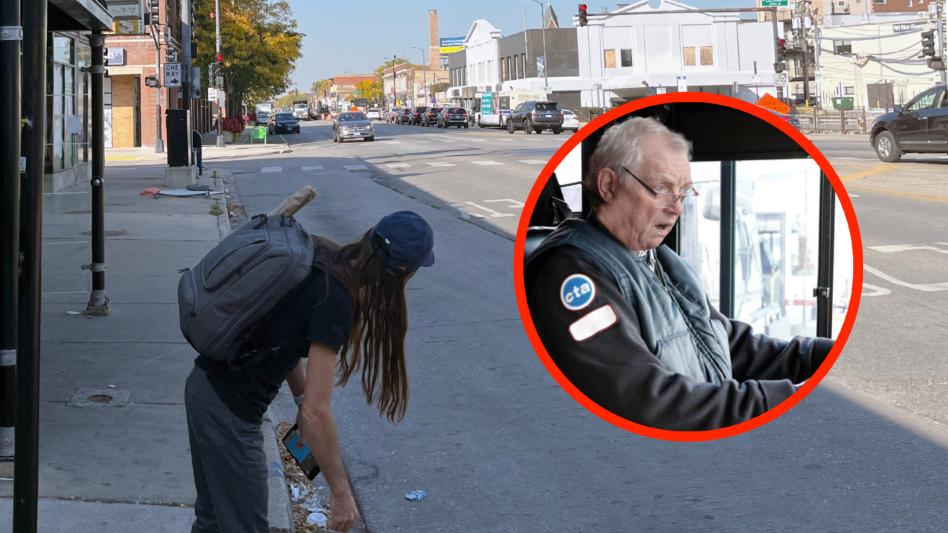 WESTERN AVE — According to eyewitness sources, the bus driver operating the bus you’re waiting for has decided to stop the bus just beyond your field of view until you give up and decide to order a car.x

“Yea it’s standard CTA procedure,” said Danny Pryzbylewski, 38, bus driver. “We’ve got a little computer der that shows when someone ahead has one of the apps open so we just wait until you break down and click ‘order ride’ before we gun it into view.”

Pryzbylewski says that it’s not that they’re trying to frustrate riders, but they do want to teach them a lesson.

“Life is not some perfectly orchestrated symphony of timing,” continued Pryzbylewski, rightfully closing the door in this Chicago Genius Herald reporter’s face and yelling through muffled glass. “So fuck you for not trusting the bus!”

Riders have had a mixed reaction, with some voicing their support for the buses no matter how long the wait time, and some ordering rideshares as soon as they arrive at the stop in an attempt to trick the bus. Unfortunately that hasn’t always worked given a shortage of CTA drivers.

“That actually may be the real problem here. We may have to do something about that.” said a CTA spokesperson who spoke on condition of anonymity. Then the CTA Spokesperson slid a job application across the desk to this reporter, along with a crisp $20 bill.