Bus Driver Asking Everyone To Kick In A Buck For Gas 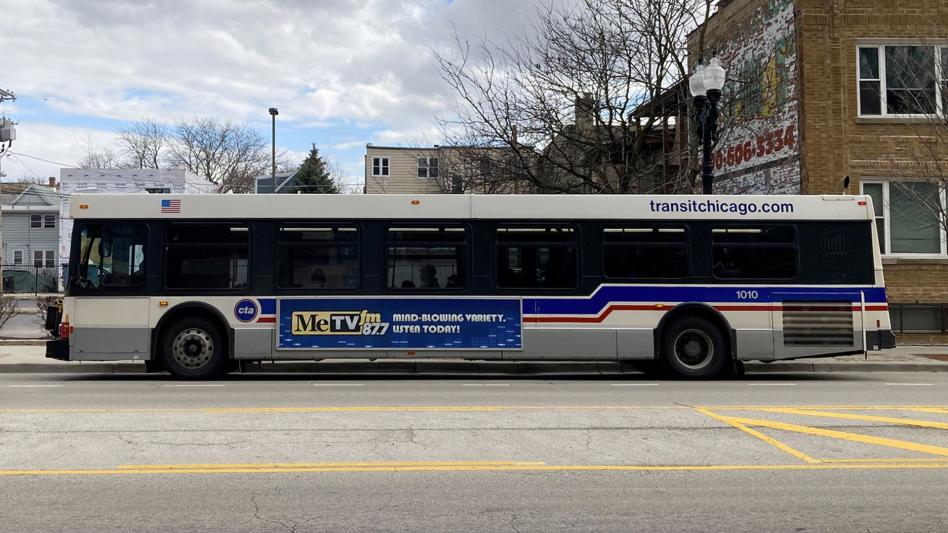 49 BUS — In an effort to minimize the impact of the escalating prices, the bus driver on the 49 bus pulled over on Western and Harrison and is asking everyone to throw in a dollar or two before she lets people off.

“I know you all want to get to the blue line,” said Angela Wheels, 43, a veteran CTA bus driver, “And there’s a Loop-bound train coming in five minutes so I want to make this fast.” Wheels went on to offer a quick run-down of the CTA’s most recent cost-cutting measure: crowdfunding gas money from the pockets of its riders. “Have you seen the prices lately, guys?” Wheels said, as riders pulled the door-opening mechanism with growing levels of stress. “Normally we handle that, but lately things have gotten out of control.”

According to Wheels, this venture is coming straight from the top, a fact verified by top brass at CTA headquarters. “Are we happy to be doing this?” said Vice President of Bus, Thomas Vanders, 32. “Not really. But times is tough out there, and our bus drivers have always been on the front lines of our business practices. So making them do it makes us feel less embarrassed about it.”

As passengers begrudgingly added quarters and crumpled dollar bills to an offering basket passing row-to-row back into the bus, Wheels waved her hand enticingly over the open-door button. “Ten more dollars, y’all,” she shouted back to the riders looking forlornly out the back window. “We’re in the Medical District, I know you can spare something.”

When asked how effective the fundraising tactic had proved so far, Vanders turned reflective. “We’ve raised almost $200 this week alone!” he said, beaming. “Which is money that we didn’t have before. And hey—that’s nice!”

Riders were less effusive in their praise for the venture. “Don’t the CTA buses make like tens of thousands a day in bus fare?” asked Giana Lopez, 25. “I don’t know how much my laundry quarters are going to help them fill up the tank.”

After a woman pulled a $20 out of her bra and sourly handed it to Wheels, the doors of the 49 bus finally opened, and passengers spilled out, calling Ubers or running for the train. “Have it out next time,” shouted Wheels after her fleeing riders. “It holds everybody up when you don’t have the cash on hand when you board.”

Once she finished her route, Wheels was seen putting a dollar into the tank and coasting back to the bus depot on fumes.