CTA Says Buses and Trains Are Actually Running Regularly, You Just Have Bad Timing and Have Also Been Acting Really Weird Lately 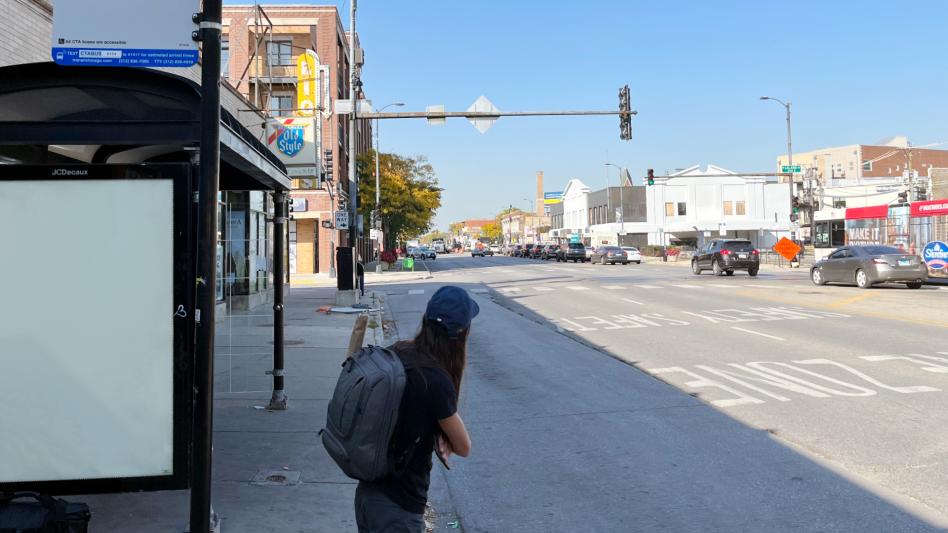 With persistent complaints regarding irregular service of their trains and buses coming into their feedback form and across social media, the CTA has announced at a press conference Monday that their perceived spotty service is largely due to your bad timing and added that honestly you’ve been kind of off in general recently.

“We hear the complaints loud and clear,” said Marissa Thompson, 34, CTA spokesperson, no relation to the Thompson Center. “Unfortunately we’ve traced the cause back to our riders, who are honestly a total mess right now.”

Thompson said customers who complain about regularly missing their rides said the train or bus literally just left before you got there.

“It’s unfortunate that you missed it - shoot.” continued Thompson. “It was right there. Filled with happy customers who got out of bed 2 minutes earlier than you. Not to be harsh, but maybe you need to take care of your own problems before you begin casting stones.”

A CTA investigation also said that just in a cosmic, holistic sense, you’ve had really bad energy since the COVID-19 pandemic and need to take some time to get back into the groove.

“You’re in a funk and totally ungrounded.” read the newly released CTA ridership study. “Your friends and family can tell too, even if they’re not saying anything. And if they deny it then they just think you’re in a place where you can’t handle the truth of your circumstances without accepting defeat and moving back East or whatever.”

The CTA is hoping you can get out of your head though and say that enduring the wait for the next train or bus will give you some time to practice mindfulness meditation.