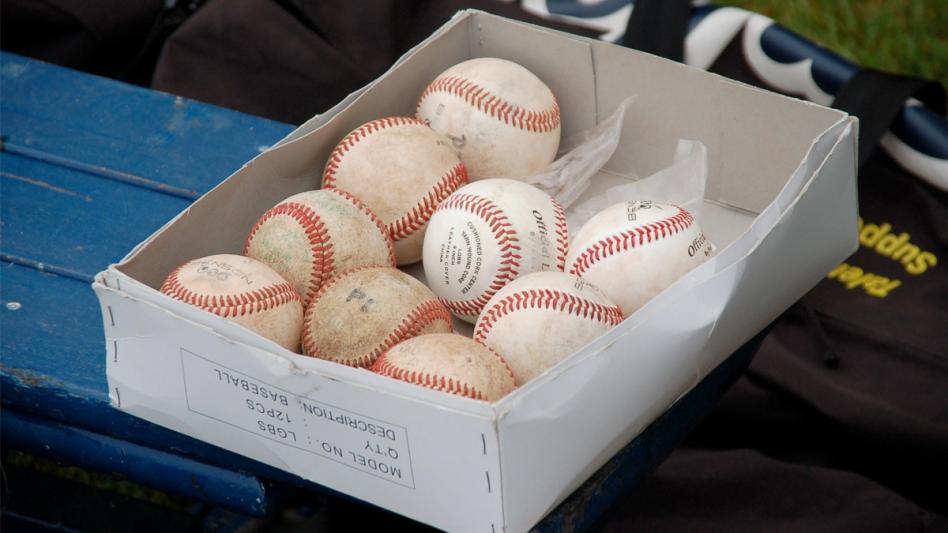 WRIGLEYVILLE—In a surprising move sure to divide their fandom, the Chicago Cubs announced that beginning July 1st, all foul balls hit at Wrigley Field will be required to be returned to the team.

When asked about the re-use of baseballs, the team pointed to the economic hardship caused by the unfortunate timing of the pandemic arriving at the same period the team has to re-sign Javier Báez, Kris Bryant and Anthony Rizzo.

“We’re not going to let this last year get in the way of us fielding an all-star team,” explained Cubs president of baseball operations Jed Hoyer. That said, the revenue hit was enormous, and we expect the fans to do their part so that the Ricketts family can continue to live the billion dollar lifestyle they’ve become accustomed to.”

Some fans certainly seem to be onboard with the change. “They can have more than my foul balls,” announced Rogers Park resident Bobby Henman, 52, before lifting his shirt to reveal a tattoo of the 1969 Cubs that nearly covered his entire chest and back. “I’ll pitch in gas money for away games, buy 12 beers a game instead of my customary eight, and if Jake Arrieta were to lose his perfect hands trying to retrieve a hot dog from a wood chipper? I’ll be first in line to give him mine.”

But not all fans have Henman’s level of loyalty when it comes to returning their souvenirs, which has in turn led to Wrigley Field ushers becoming overzealous in pursuit of “ball thieves,” as the Cubs clubhouse puts it.

“Much as the Spanish Civil War prepared the German army for WW2, our ushers are applying the lessons learned from years of confiscating illegally obtained Greg Maddux jockstraps from fans,” explained Hoyer. “They’re well trained to chase down ball thieves, and if these numbers don’t start looking up, we’re going to start authorizing them to use lethal force to do so.”

Despite Hoyer’s confidence however, the new policy has experienced significant growing pains. This has been most notable in a gaffe that occured last weekend when an overly enthusiastic usher wrestled Walter Pulaski, 85, to the ground in order to secure a baseball signed by Ernie Banks that Pulaski brings to every home game, and that the usher had mistaken for a contraband foul ball.

Before Pulaski could explain, the usher tossed the ball back onto the field where it was picked up by the Cubs’ pitcher and promptly hit out of the park by the next Milwaukee batter. When asked if the Cubs bullpen had any intention getting Pulaski another ball, Hoyer said “not really,” but eventually reneged and said they probably had some Ruben Quevedo bobble heads in storage they’d be willing to give him at a discounted rate.