Study: Chicago Improv Audiences Will Run out of Suggestions by 2030 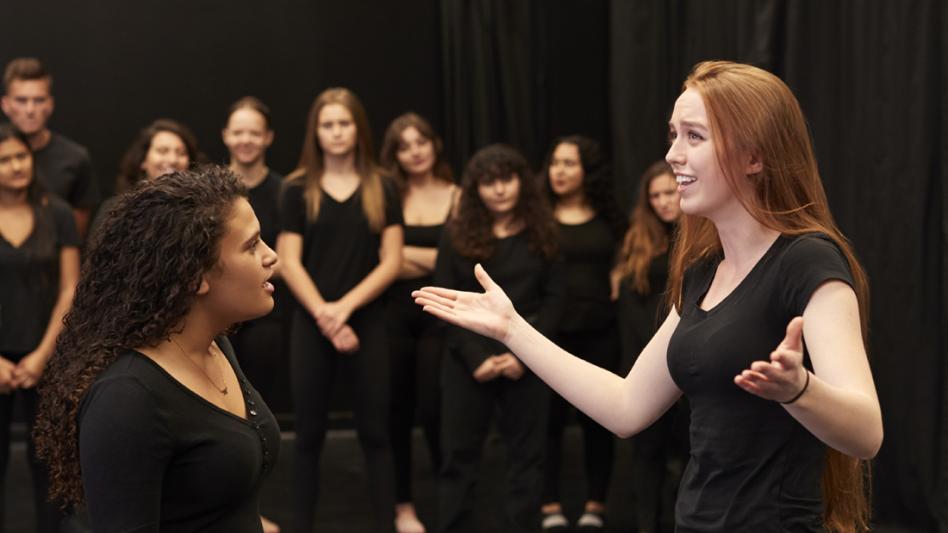 THE SECOND CITY—Top scientists at The Second City Improv Theatre and Research Lab released a worrying study Tuesday that suggests Chicago improv audiences could run out of suggestions as soon as 2030. “The reservoir of suggestions gets drier, and less funny, every day,” said Dr. Frank Lance, 49. Dr. Lance performs weekly sets at The Annoyance with his group Funny Bone. “I’ve noticed as our 45-minute set drags on, we get fewer and fewer suggestions. And people slowly leave the room, but that’s not the problem,” he noted. Just this week, laundry, jalapeno, dill pickles, and Legos were used up, the study reported. “It’s becoming dire. If we don’t stop this soon, we’ll have to resort to suggestions of drawings or something, and I’m not about to drag pencil and paper into this. Also, we’re thinking of changing our name. Well, I think we should change our name. Not sure to what,” he added.

The study notes that college improv teams waste the most words, with a low return on laughter. More seasoned groups tend to use a word for longer, get better laughs, and are just generally more fun to watch. The paper estimates college teams will need to be 30% better this time next year to achieve sustainability, a very tall order.

For many in the community, this study only confirms their beliefs that improv suggestions are irresponsibly overused. “We’ve been saying this for years: we have to stop mindlessly harvesting words for some bad improv,” said Clay Peterson, 29. Peterson is one of the vocal protesters who have begun to show up at college nights. He carries a “CAN WE NOT GET A SUGGESTION?” protest sign. Peterson’s answer is simple: fewer suggestions. “If you’re an improv group, just get one suggestion, and then keep it. Reuse it for every show. That’s the only way we’re gonna save the planet’s delicate improv ecosystem.” Peterson himself is a member of the improv group 1290 with some of his friends. “We’re called that because that used to be the street number we lived at,” he added, unprompted. Peterson promptly excused himself, as his team was playing a 10-minute improv set with the suggestion “candle” inside the theatre he was protesting. The resulting set was good, but clearly planned, with the players referring back to scripts when they forgot a line.

According to the data, the future of improv looks bleak. But then you do it, and it’s not so bad. Maybe it does run out of words, and maybe we just invent more words. I’m not sure. Either way, my group, Bench Sitters, is doing 12 minutes at The Playground this Wednesday and I’d love for you to come. It’s a free show, and our suggestion is “broom.” We’re finishing up the third act now, you’re gonna love the improv at the end.