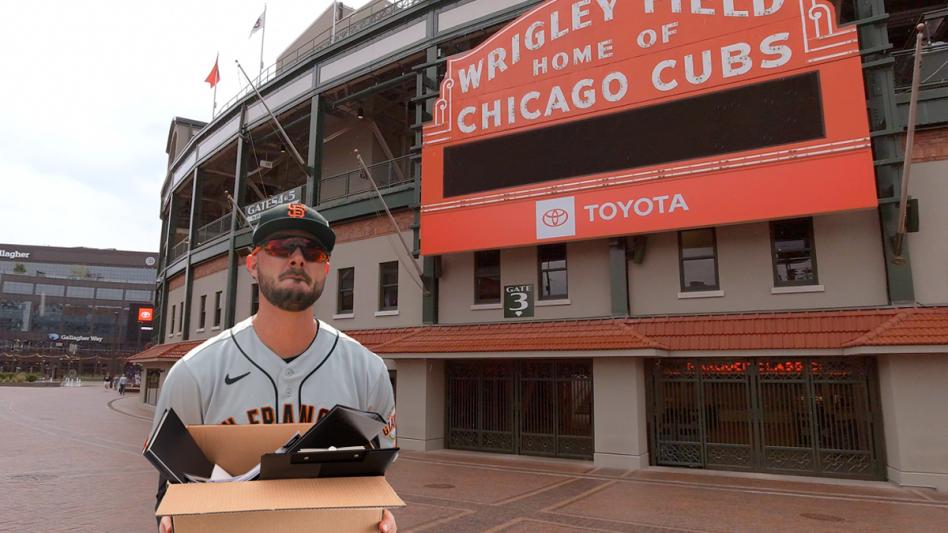 WRIGLEY FIELD — With the San Francisco Giants in town to play the Cubs, beloved former Cubs third baseman Kris Bryant made his first return to the Windy City since being traded in July. Being back at Wrigley Field gave Bryant an opportunity to visit with fans, play against his former teammates, and finally pick up a box labeled “Kris’s Shit” that’s been sitting in the Cubs locker room since August.

“I was deeply moved by the gracious reception I received returning to Wrigley Field,” said Bryant of the video tribute and standing ovation in his honor at Friday’s game, “but really I just wanted to come and pick up the rest of my shit. I had some stuff in my locker I didn’t have space to grab during the move, and it means a lot that the guys didn’t take it to a Goodwill.”

The cardboard box, which contains a broken photo printer, several framed photos of Bryant shirtless, seasons four and five of Breaking Bad on DVD, an empty three ring binder with the Cubs logo on it issued to Bryant at training camp in 2015, a pair of novelty sunglasses with lens in the shape of beer steins, one half-empty bottle of Tylenol, and a collapsible umbrella, had been sitting in the Cubs locker room since Bryant’s departure from the team.

“I cherish my time in Chicago, and it’s cathartic to be back here, playing on this field again,” said Bryant in an emotional post-game press conference. “And now I’m reunited with my shit and I feel like I can close this chapter in my life. Thank you so much for all your kind words today, and if anyone can locate season three of Breaking Bad, please ship it to me. In my opinion, that is when the show peaked. Thank you.” 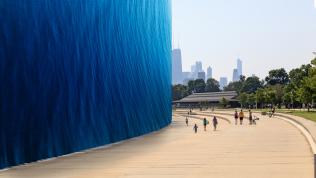