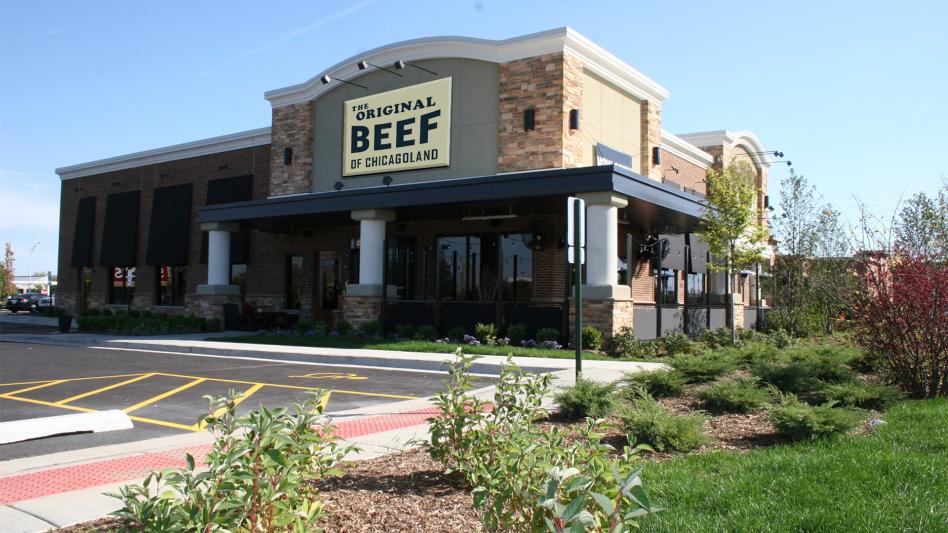 RIVER NORTH — Amid a dispute with the River North Residents Association over the neighborhood’s inaccurate, gritty depiction in Hulu’s ‘The Bear’, producers of the show plan to move the hit series from Chicago to Arlington Heights for the renewed second season. The suburban plotline will follow the opening of a franchise location for the show’s ‘The Original Beef of Chicagoland’, replacing the cultural city backdrop with a beige canvas devoid of any personality; the establishment merely a plastic homage to the former location lacking any character or history of its own.

“We like the idea of Chicago, but wanted to repackage the city’s flavorful au jus into something more palatable to the suburban viewer who might be scared of seeing a restaurant with no parking, or a cook wearing a White Sox hat” explained the show’s creator Chris Storer. “We might even change the name from ‘of Chicagoland’ to ‘of Chicago’ to really capture the suburban ideology of identifying with Chicago while also resenting most aspects of what makes it unique.”

Traffic and parking were the main issues cited for the move, despite Chicago having one of the best-rated public transport systems in the country, and the new restaurant —a former Chili’s, Portillo’s, and most recently a dentist office—will feature a parking lot 20 times the size its interior footprint and a drive-thru line so long it’ll back up traffic to the Kennedy and then some.

The roadside attraction will be set in an atrial road strip mall, located between a housing development and a vacant office park. The show’s producers say the location will still be accessible from the city via Metra, as the Arlington Heights UP-NW station is only a 2-mile walk along a borderline highway with no sidewalk.

Most disappointed by the move are Chicago actors with too many tattoos for Chicago Fire/Med/PD/Justice, like Craig Parson, 36, whose jagged and grizzled exterior contrasts a deeper soul capable of complex emotions and self-reflection- “Three months of practicing my ‘Yes Chef’ for nothing”