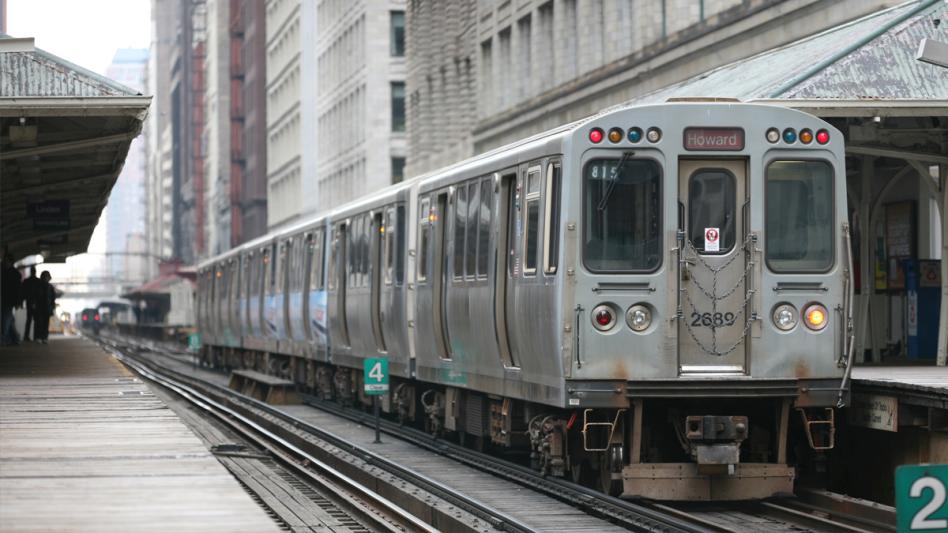 WEST LOOP — Chicago Transit Authority officials announced Wednesday that they had given up trying to enforce non-smoking guidelines on their trains and instead have begun the process of installing new seats with built-in ashtrays to stop passengers from ashing on the ground.

“It’s pretty gross, but what you are going to do,” said Tiffany Reeves, 35, a Blue Line train technician who was installing one of the ashtrays, an old starbucks cup taped to the back of a seat. “It got kind of old confronting passengers. After all, who are we to judge?”

Despite regular announcements dissuading passengers from smoking, gambling, or eating, the CTA has long struggled with passengers disobeying the rules on the trains.

“The big problem is that those are like the coolest things you can do on the train,” said CTA conductor Noah Patton, 54, talking to us out of his Red Line train window at Diversey. “That’s aside from joining the 2 story high club that is.”

When asked about the new ashtray initiative, Patton was largely in agreement that it was a solid idea.

“Honestly whenever someone presses the emergency button and lets me know someone is smoking I’m just like ‘hell yeah, that’s cool’,” he continued. “I just dim the lights and put some cool music over the intercom.”

Patton then somehow revved the train’s engine and peeled away.