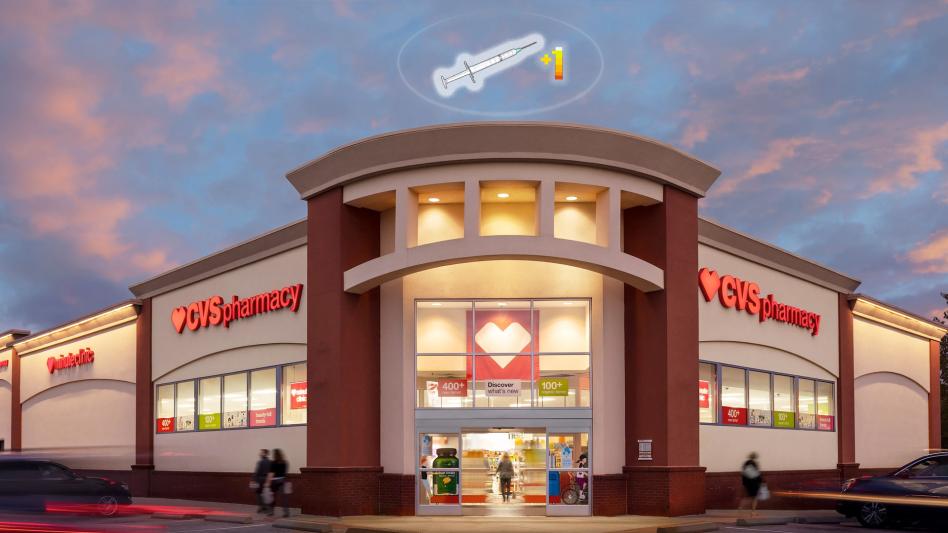 LINCOLN PARK — With cases and variants of the COVID-19 virus on the rise, health organizations are urging people to get booster shots for their vaccines, but despite their medium efforts, booster rates remain low. While some people are resistant to the booster on the grounds that they know nothing about them, and should therefore fear them, others like Jerry “The Jet” Williamson, 34, a self-proclaimed “Game Master,” plan on saving their boosters to use at the exact right moment to propel them into first place.

“It’s a fools’ maneuver to use your booster immediately when it’s offered,” said Williamson, his eyes obscured by sick wrap-around shades, “the true master of games waits till the moment is right and smashes through to victory! Ha ha! Hahaha! I can not be beaten!”

Williamson, who works retail when he’s not “seeking glory,” told The Chicago Genius Herald that he’s been plotting for weeks how to have his booster administered to achieve its full effect at just the right moment.

“Like a delicate dance, I’m waiting for the pivotal moment to make my show-stopping move,” said Williamson. “Every day I go and stand outside my local CVS and wonder ‘is today the day I make my play for victory?’ and then I say, ‘heh, not yet, they’re not worth it.’ when my opponents drop their guard, that’s when I’ll strike.”

Williamson’s roommates, Lydia Rice, 32, a barista, and Lyndon Price, 32, also a barista, say that they’ve been trying to get him to just go ahead and get the booster.

“The Jet is very competitive,” said Rice, “it doesn’t matter if it’s a game of MarioKart, Settlers of Catan, or getting immunized against a deadly respiratory virus, he’s going to try to win. It’s definitely one of the most frustrating things about him, other than his messiness, and that he’s really bad with money, and the way his face looks and the sound of his laugh. ”

“Things have been tense around the apartment,” said Price, “he went to C2E2 to challenge people to games in Gamer Alley and he insists on shaking hands with all his opponents to make sure they don’t have a concealed blade hidden in their sleeve. I asked him if he’d even gotten a flu shot and he told me that he couldn’t reveal his ‘build.’”

“Yeah, I’m getting my booster soon…and when I do it’ll be too late to stop me,” said Williamson, adjusting his glasses and tie in a way he clearly wanted to be menacing and then coughing into his hands.

The CDC has assured skeptical Americans that the vaccine is safe and useful in preventing the spread of COVID-19, but unlikely to provide speed or mana buffs. Rumors that the booster makes you momentarily glow and become invulnerable to damage are false, but reports of hearing fast music after receiving the shot are confirmed.