I Don't See Color. I Don't Hear Noises. I Don't Breathe Smells. I Am A Succulent Plant. 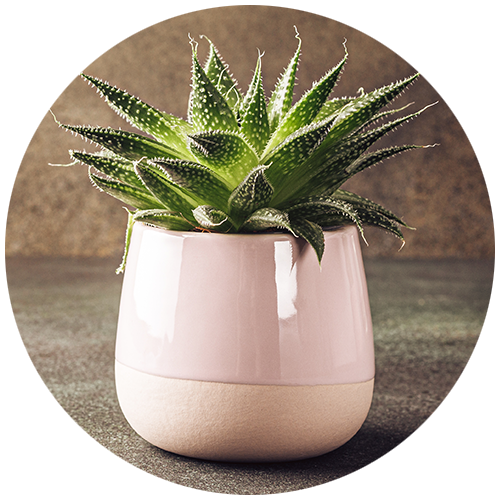 Black, white, brown, purple, green, polka dot, are just some of the colors I cannot see because I am a succulent plant incapable of distinguishing between different wavelengths of light.

To me, all people look the exact same, every human from Zooey Deschanel to George Bush, simply carbon copies of each other. This is because on top of not seeing color, I also cannot see different haircuts, body sizes or height. Even humans in cartoons look the same. Jimmy Neutron is no different from Mickey Mouse, who is the same in appearance to Batman who bears resemblance to Peppa Pig.

In actuality, all things look the same — like hazy greyish blobs moving about on a giant hazy grayish blob called Earth. I don’t even know what color I am. For me there is no distinction between a human and a car, the sky and the ground, the soil and the water, the sun and the moon, the moon and me  — a succulent plant.

In addition to not seeing color, I also don’t hear noises. All words from all languages sound the same to me. Like a dull, sharp whistle from a distance.

Every noise is indistinguishable from another, the sound of someone sneezing is acoustically equivalent to Beyoncé singing “Halo.” The sound of jackhammers drilling into the sidewalk indiscernible from a child’s laugh. In fact, all children look the same and look identical to adults who also all look the same to me, a potted jade succulent plant, who is similar in appearance to every other plant in Chicago and the world.

On top of all this, I also cannot breathe smells. You know the intense scent of cheese and garlic that hits your face when you open a box of Lou’s? Well, I don’t. For me, every odor of the earth is the exact same and interchangeable with one another.

To me, putrid, four-day-old garbage and a freshly baked pumpkin pie carry the same indistinct tang of nothingness. The stench of the public bathroom at Oak Street Beach is equivalent to the chocolatey aroma from Blommer Factory that perfumes the evening air.

In fact, all forms of existence bear no difference to any other form of existence in any manner. Nothing has a taste, smell, aroma, or appearance, including me. To me, everything and everyone is a mass of cells floating alongside each other in a universe of sameness.