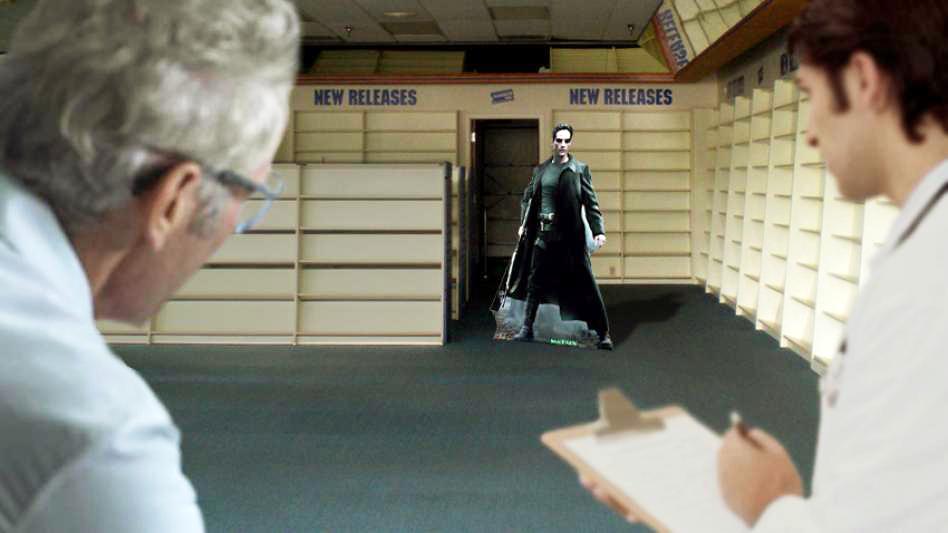 Researchers from the University of Chicago released a startling paper Thursday detailing evidence that we live in a reality where a trilogy of sci-fi films called The Matrix exists.

“The Matrix movies exist,” said lead researcher Dr. Peng Zhen, 49, “I don’t think I’ve come to grips with it myself, but that’s the reality. The American public needs to wake up and face facts.”

The paper suggests that the premise of the films is that in the future humanity is enslaved by sentient machines and sequestered into millions of warm goo pods where they they are unknowingly plugged into a placid virtual reality.

Zhen says it’s, “Basically like the Bible meets Plato's Allegory of the Cave, but with robots. It completely rips.”

“Imagine this. You’re just a regular guy named Keanu Reeves. You just wrapped production on The Devil’s Advocate. This relatively unknown directing duo, The Wachowskis, comes to you and says ‘How would you like to be Neo?’ How do you turn that down?” said lab supervisor Dr. Blazen Couch. “You don’t. You become The One.”

They first developed the hypothesis that the movies exist when Dr. Zhen discovered The Matrix Revolutions in her Netflix suggestions queue.

“Watching it I realized, wow, there is a lot going on here. Then I looked it up on IMDB and discovered it was a trilogy. That’s when the whole thing clicked and I thought woah, this is going to blow people’s minds. We need a lab, we need funding.”

In a recent message from Dr. Zhen we have been informed that “they just found out about The Animatrix” and are looking to secure $100 million in further funding to continue their research.