“I Heard It’s Going to be an Early Spring,” Predicts Asshole Who Knows Nothing 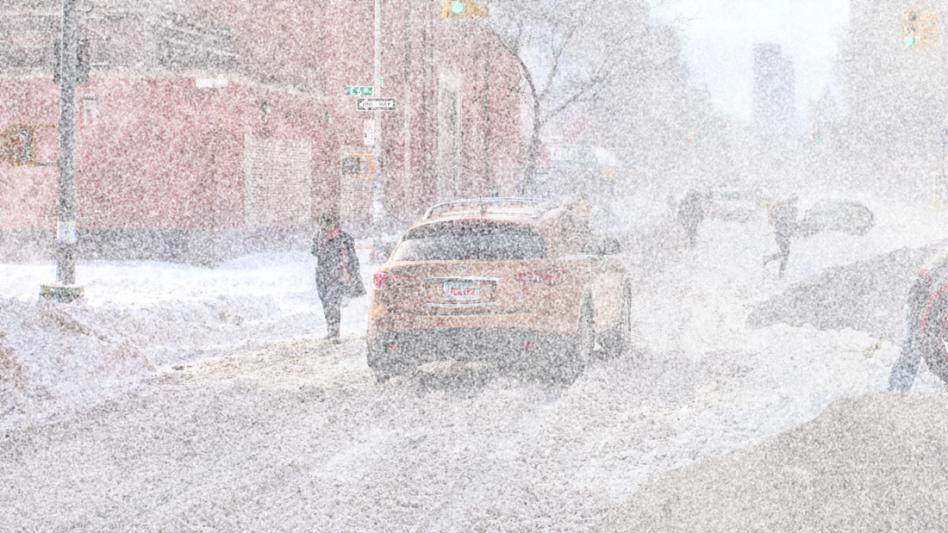 “I Heard It’s Going to be an Early Spring,” Predicts Asshole Who Knows Nothing

“I heard it’s going to be a early Spring,” predicted a local asshole, who definitely knows nothing. The source, who prefers to remain anonymous, swears they’re sure this Winter - which has rendered the Chicagoland area a constant, unthawing hellscape -  is going to, get this, “end”. When pressed for more information they, an uninformed piece of shit, stated they had “read it somewhere” and were “pretty sure the Farmer’s Almanac said it was going to warm up earlier than usual.” Oh, cool. The “Farmer’s” “Almanac”.

The source - a sentient cloud of lies, a human pair of flaming pants - continued quoting second hand knowledge from a fucking book designed to help Quakers plan their barn dances as definitive proof that this unyielding season of harsh winds, skin-stinging temperatures, and icy shit constantly falling from the sunless sky will end.

Squinting their lying eyes at retina-scalding layer of white that blankets the consistently mid-teen’s outdoors, they continued to spray bullshit from their lying mouth, mentioning “in about a week I bet all this snow will be out of here.” How, asshole? From all the hot air spewing from you? A child’s wish? Face facts: this Winter will never end. We’re all doomed to die, mummies wrapped in endless layers.

The source, who left the scene with their opinions unchastized, will probably still be spouting off a ton of malarkey as the deep freeze claims them in mid-April.