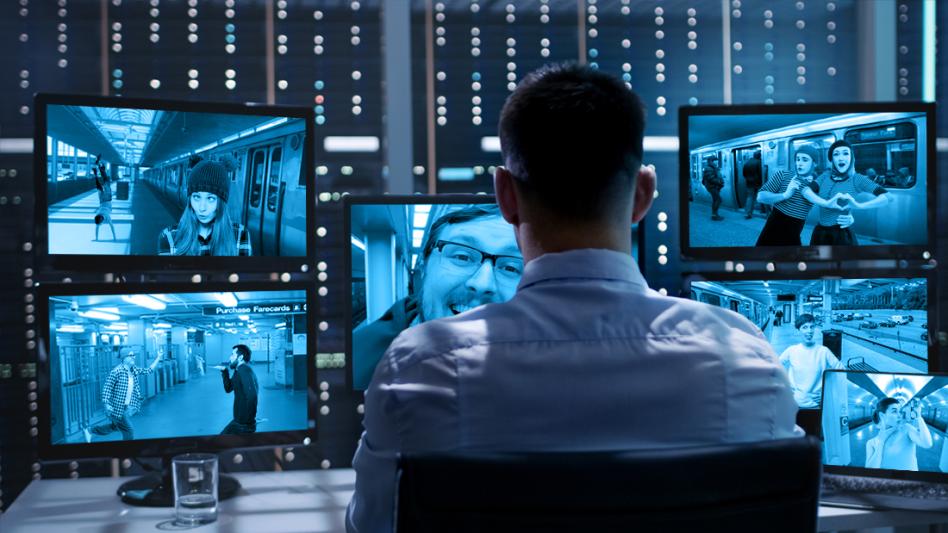 It was supposed to be a boon to security across the city. After eleven months, the CTA finally finished installing high-definition cameras in subway stations all along the Red and Blue Lines. But it only took thirteen hours before authorities couldn’t take it anymore and tore them out.

Upon hearing about the new cameras, local comedians could only see one thing; a new medium to showcase their craft.

“You know, Canada Goof Down has really hit its stride since we got our start in the improv world almost four months ago” said William Collins, a self-proclaimed local comedian. “We are always excited to bring joy to a new group of potential fans. When we heard about the cameras we were like, whoa… screen time? This could be huge for us.”

“Oh god, we couldn’t take it anymore” said Charlene Thomas, a safety officer with the CTA. “We’ve seen some fucked up shit on these train platforms. But having to watch a dozen open mics simultaneously? That was hell.”

One camera did capture a crime, a brawl between students from the IO and Second City training centers at the North and Clybourn Red Line station. “Seems like it was some kind of turf war” said Chicago Police Officer Ronda Lombardo. “A rival troupe was coming home from class and started practicing on the platform. This enraged the leader of the troupe who runs this turf. She shouted ‘can I get a suggestion for the way you die?’ and struck her rival with a wooden chair. Then all hell broke loose. Second City t-shirts were made into nooses. Promotional posters were covered in blood. There was broken glass from a framed picture of Tim Meadows strewn across the platform. Where the hell did she even find a wooden chair down here?”

A pedestrian interviewed for this story confirmed they’d much rather deal with the burglaries than have to hear one more joke about “which meat it’s acceptable to put ketchup on.” She then lowered her head, shook it, and said, “it’s always a penis.”