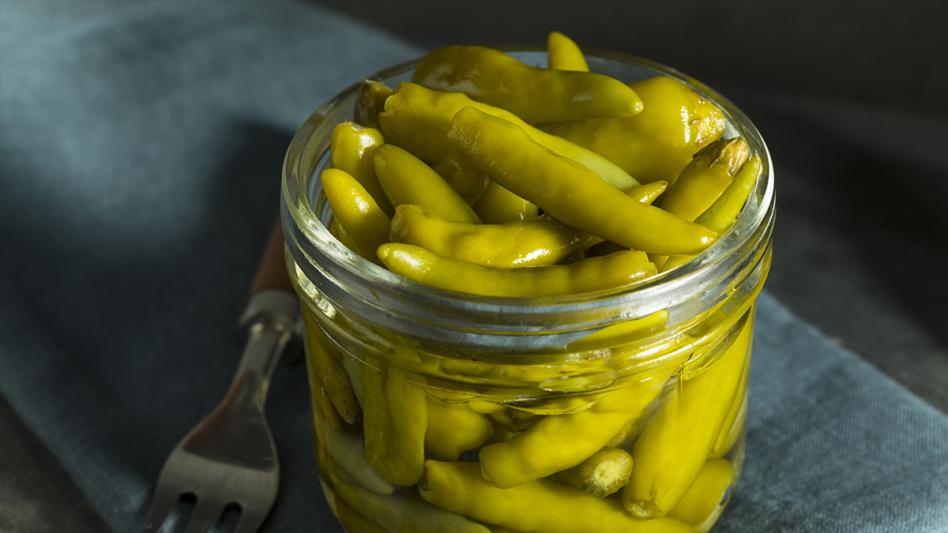 WRIGLEYVILLE — Last Wednesday, City officials urged Chicagoans to help support their local hot dog stands that have been hit hard by the COVID-19 pandemic by recommending each Chicagoan consume 120 sport peppers each by summer’s end.

“Everyone knows that our local restaurants have suffered during the pandemic,” said George Pankodopolis, 53, Director of the Wrigleyville chamber of commerce, “but our city’s beloved hot dog stands, hot beef dispensaries, and burger hovels are especially suffering. The average snack shack in Chicago has to keep at least a dozen special condiments and pickles on hand to make the meaty treats our city is famous for and after a tumultuous year, they’re sitting on vast backstocks of peppers, pickles, and poppyseeds.”

Local stands overwhelmed by condiment storage are asking for all Chicagoans to consume 120 sport peppers over the next several summer months. Sport peppers, a pickled variety of peppers originally made to feed to athletes to boost performance and recovery in the days before Gatorade and steroids, became a popular topping for “Chicago-style” hotdogs along with thirty other ingredients in the early 1900’s. With an average of two sport peppers on each hotdog, this amounts to sixty hotdogs per person, or three standard jars of the spicy, pickled peppers. “Sixty hotdogs isn’t a lot to ask of our community,” said Pankodopolis, “many Chicagoans—in particular our population of thick-necked men with impossibly European-sounding last names—are already having dozens of dogs a month. We just need the rest of you to rise to the occasion.”

To help with the cause, some hotdog places are getting creative with their sport pepper placement. Byron’s Hotdogs is offering an eleven pepper dog called “The Football Team Dog”.

“We gotta offload these peppers, so we’re trying to develop some menu items that really highlight the sport peppers,” said Jackson Lemon, 34, hotdog chef and condiment czar for Byron’s Hot Dogs. “We’re fooling around with making a 32 ounce slushie, or using them in place of buns, or just offering them by the fist-full straight from the jar.”

“We’re not worried about our neon relish backstock, though, that stuff can never go bad, since it’s not technically food.”