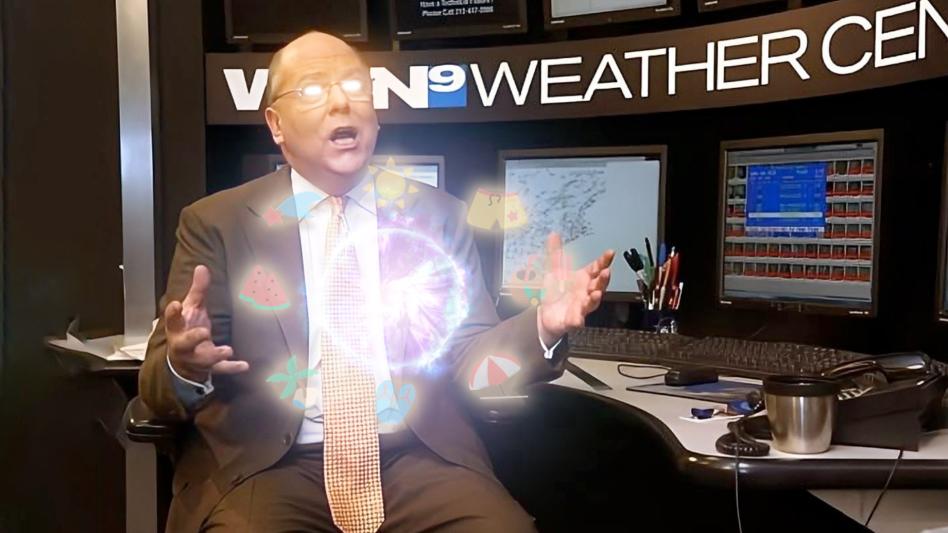 “Sorry I got kind of a late start this year,” said a perspiring Skilling, eyes blazing from the burning dimensional energies siphoned from the aether. “I’ve heard some blame climate change for the dreary Spring, but the climate doesn’t change until I say so. ”

His yearly ritual, known as the Sacrament of Summer, is said to be the key to Chicago’s famously beautiful summer months, and, as he’s gotten more powerful, the weird autumns where we only get like five days where it’s 50 degrees before winter starts.

“And I’m sorry about that,” said Skilling, removing a visibly steaming hot golden ankh necklace from around his neck. “Since losing all that weight I’ve surpassed even the ancient ones in power and knowledge.”

Asked why he can’t just keep it summer all year round now, Skilling replied by saying that the bitter cold is what gives the city its personality.

“If I made it nice all year there would be no dibs, we’d have to deal with electric scooters year round, and the woman at Weiner’s Circle might start being nice. Is that really the world you want to live in?”

At press time Skilling had returned to his spire above the WGN9 studios to begin building up mana for derecho season.