Man Vaccinated On Top Half

“I’m relieved to know that my top half was shot full of the stuff first,” Peters noted, carefully wiping down his knees and ankles after a quick outdoor stroll. “I want my legs to be safe too of course, but the doctors seemed to think getting the orifice-heavy area done first would be prudent." 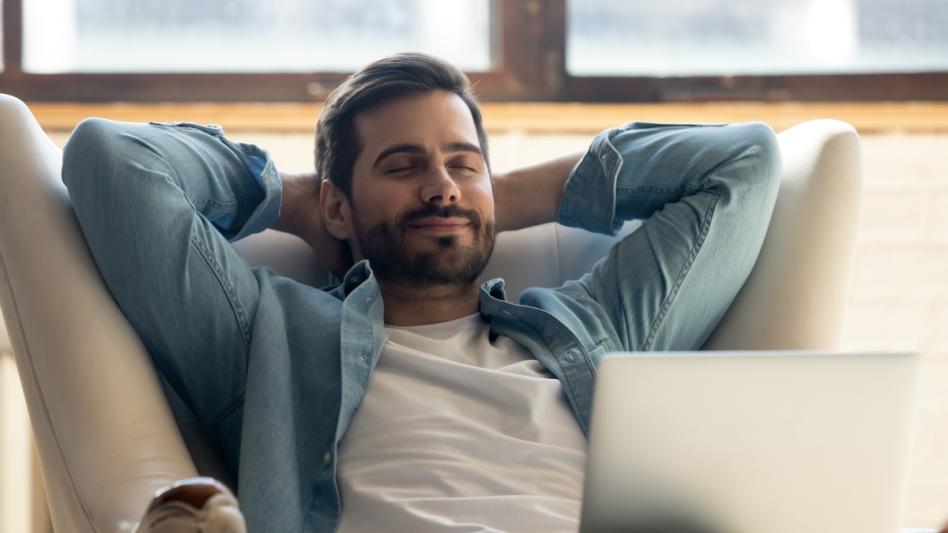 “I thought for sure he’d wrap it up after the second key change,” said shopper Paloma Da Silva, 29. “But then he disappeared into a flurry of arpeggios and started riffing for a while on the chorus, so I figured we were settling in to at least half an hour of this piece.” 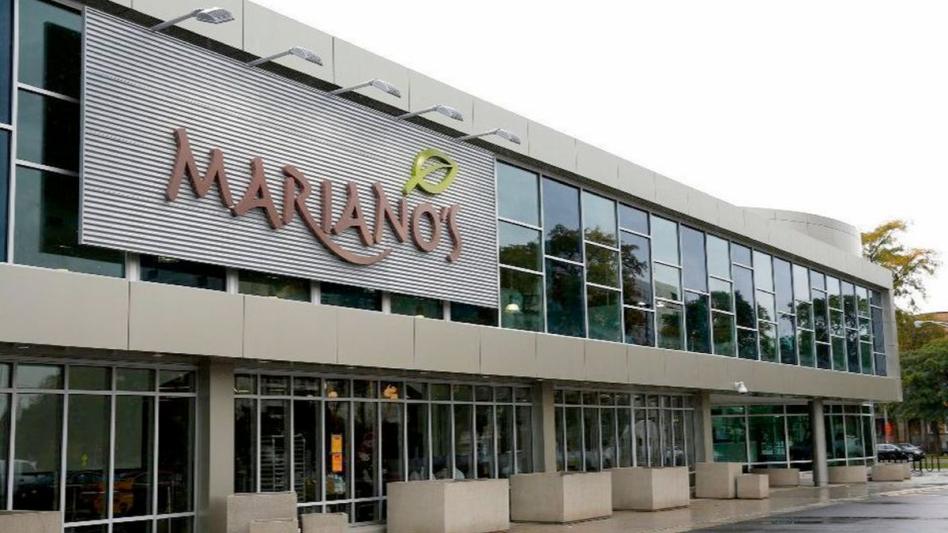 “With so many beautiful specimens of mixed-use development utilizing strong geometry and effective mid-century urban planning in Chicago, we always get a call-in or two around this time of year,” said Ron Jettison, 54, one of the Notebaert brutoveterinarians on the scene. “But it’s really nothing to worry about.” 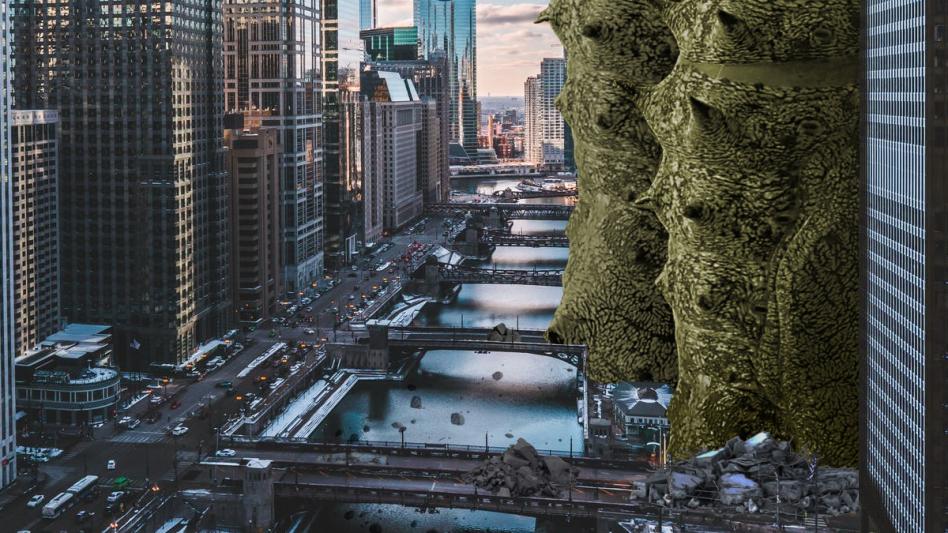 Loretto Hospital CEO Apologies to Lightfoot with Bouquet of Vaccines

In an effort to smooth public relations, hospital administrators have reportedly sent Mayor Lori Lightfoot a bouquet of vaccine doses, several tasteful flowers and a note. 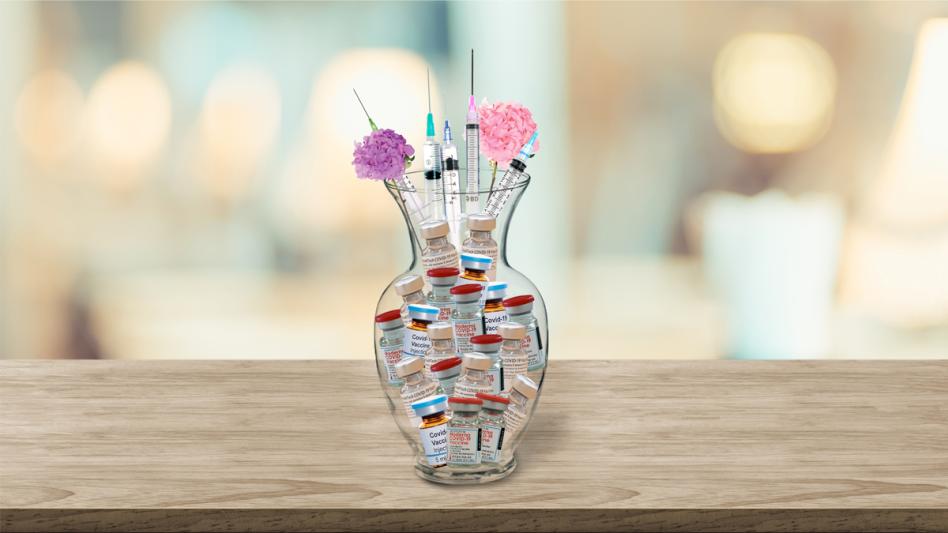 Initial analysis for this current bout doesn’t look positive, as the three-headed Mike Madigan is capable of emitting large arcs of electromagnetic energy from several specialized organs on its back, and its scaly carapace has proved effective at deterring MechaRahm’s most potent ordinance. 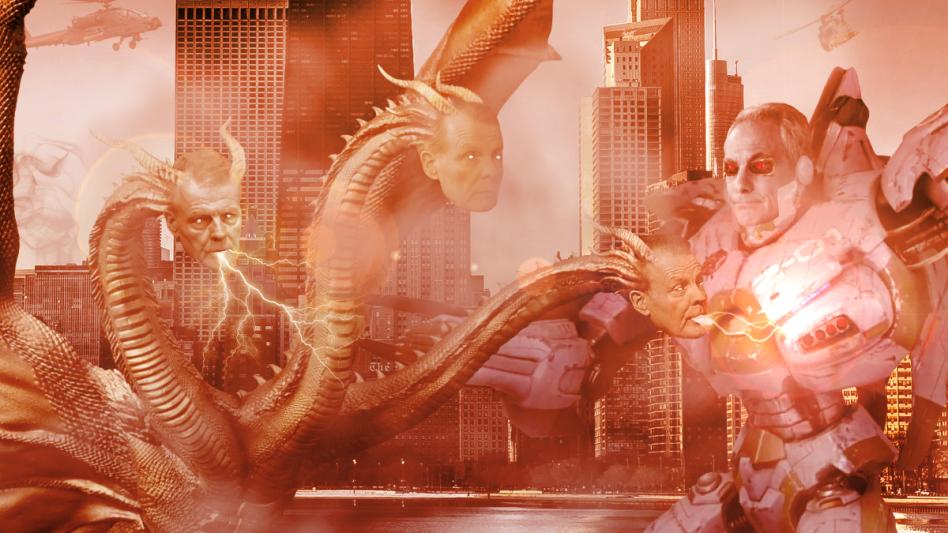 Report: Everyone Is Going to Use Their Stimulus Check to Buy $1400 Stefano Ricci Men’s Medium Wash Jeans W/ Eagle Patch From Neiman Marcus

“If we’d given every American $2000,” explained staffer Raquel Zamboni, 25, “they would have spent $1400 on Stefano Ricci Men’s Medium Wash Jeans w/ Eagle Patch from Neiman Marcus, and then quickly become despondent and agitated with the remaining $600 because they wouldn’t have been able to buy another pair of Stefano Ricci jeans with that amount.” ​ 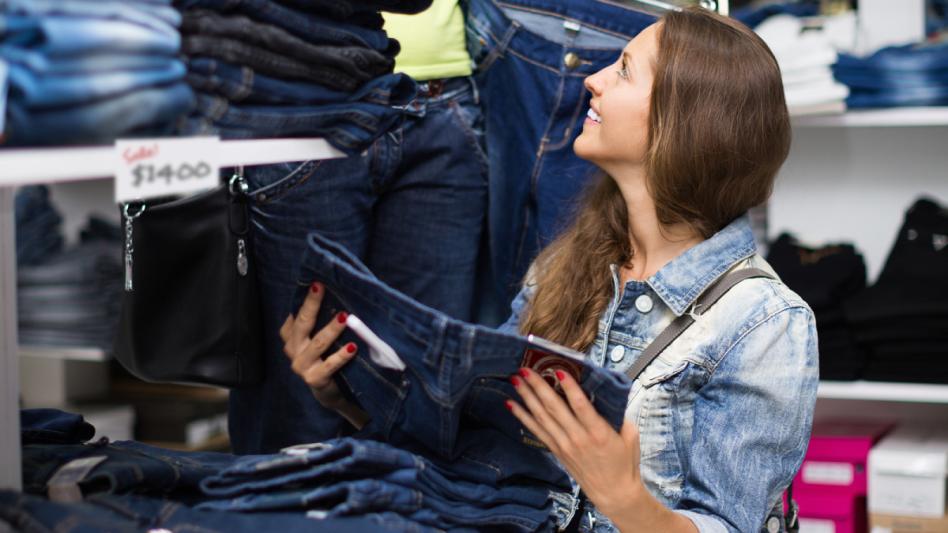 As of press time at least fifty-three winners of this year’s poll had announced their upcoming moves, and Lyric Opera, winner of “Best Opera Company,” posted that they had already signed for an apartment in Bushwick with Mayor Lori Lightfoot, winner “Best Elected Official,” and were working on a web series with Lightfoot “coming soon.” 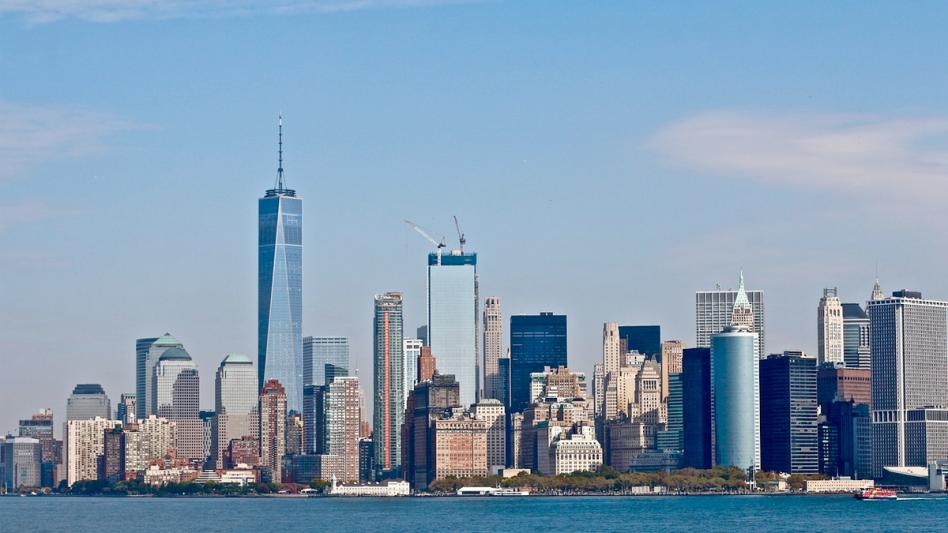 “Spring Has Sprung,” Muses Man as He Smells a Street Filled With a Month’s Worth of Thawed Dog Shit

“God, it’s beautiful out,” continued Portsmith, stepping over some waterlogged trash that had been trampled into the snow and was no longer recognizable as a takeout container from a local pizza place. 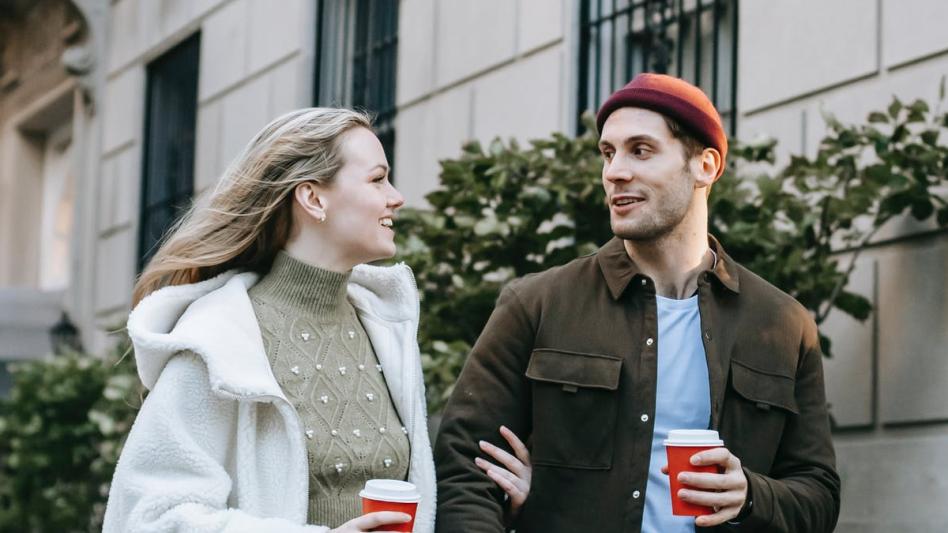 The wing left empty by the departure of Macy’s will be occupied by mountains of plundered gold and gems, accumulated over ages by reviled wyrm and scourge of several realms, Blightscale the Vile 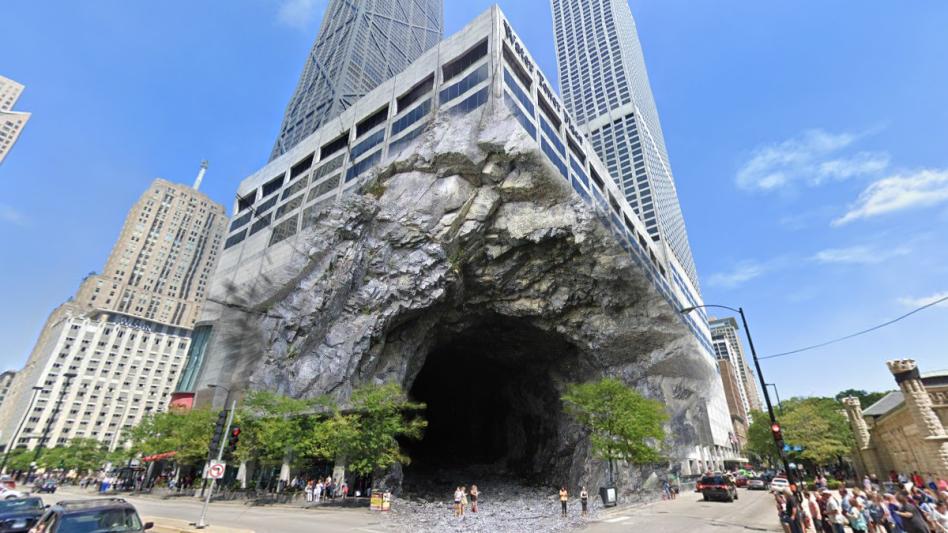 Smokers, Anyone Who's Ever Taken a Shit in Exit's Bathroom, Prioritized for Vaccine

“Honestly if you’re really all that busted up about it,” FDA spokesperson Gerard Whey, 33 explained, “just remember that it could be a lot worse. Your state could just put them outside in a big cardboard box labeled ‘good luck!’ and let people self administer, or they could invent some kind of vaccine gun they use to shoot old people in the face with.” 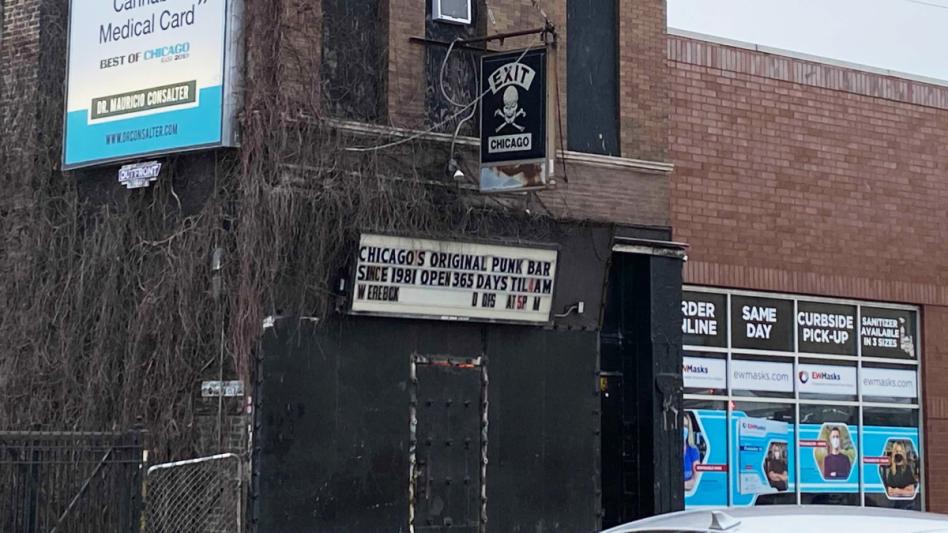