After the news broke, Chicagoans began stocking up for the years of devastation that will follow the years of Bad Bunny and Loona. Residents citywide cracked open their grain silos to fill with Italian beef, with mothers jarring giardiniera and children carrying pails of Malort from the local well. 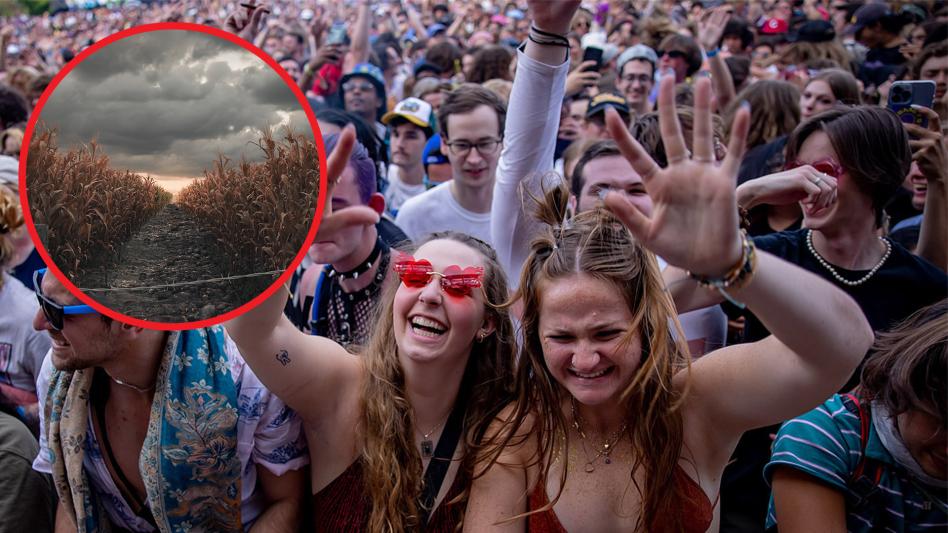 Stolling up Clark, the wind in her hair, Croslen congratulated herself on being so much better than all those people that shop at Am*zon. 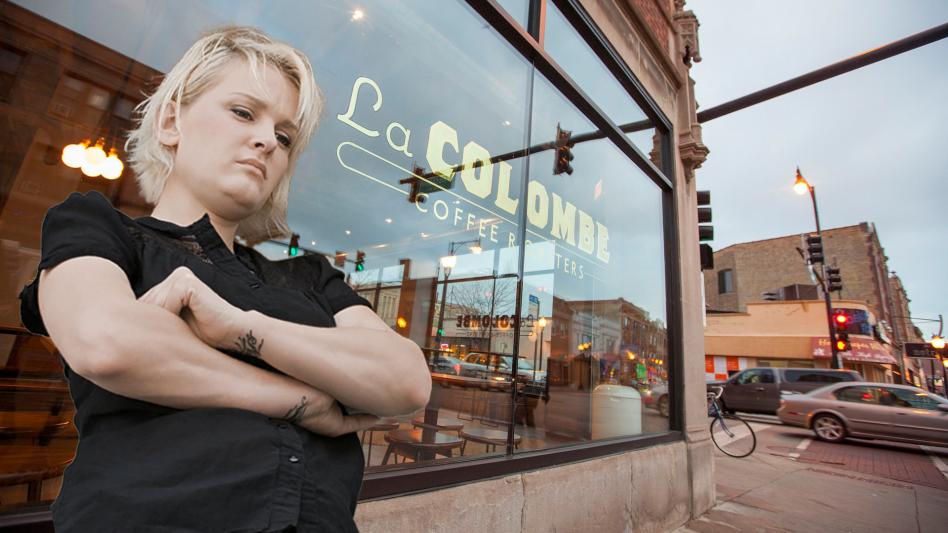 Divvy says specially sized gold coins are available at newly installed kiosks, and that other gold coins may work, but if it’s too small or isn’t pure enough gold, the machine will eat it. 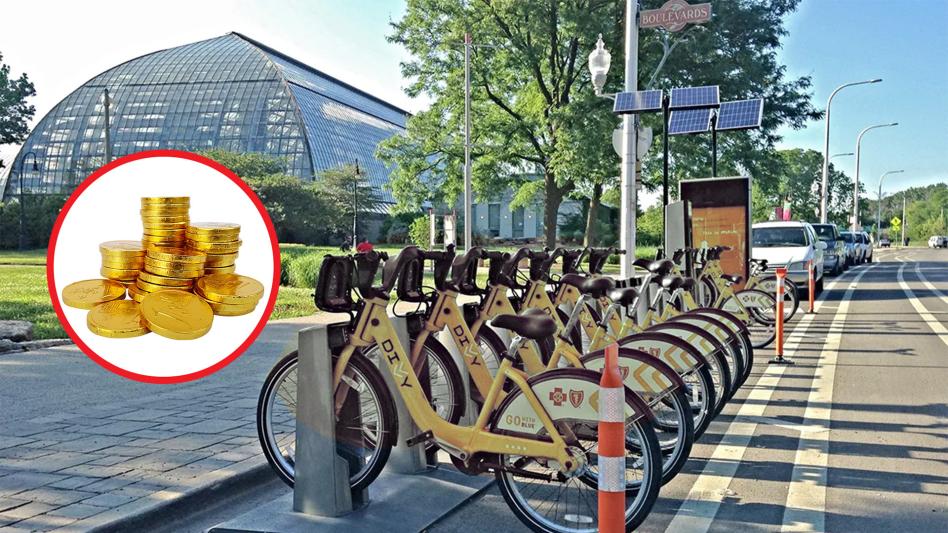 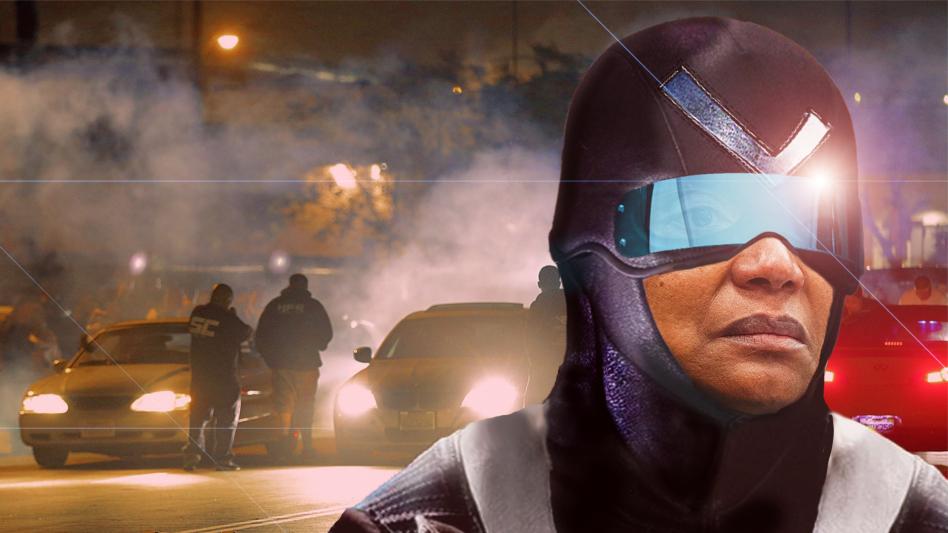 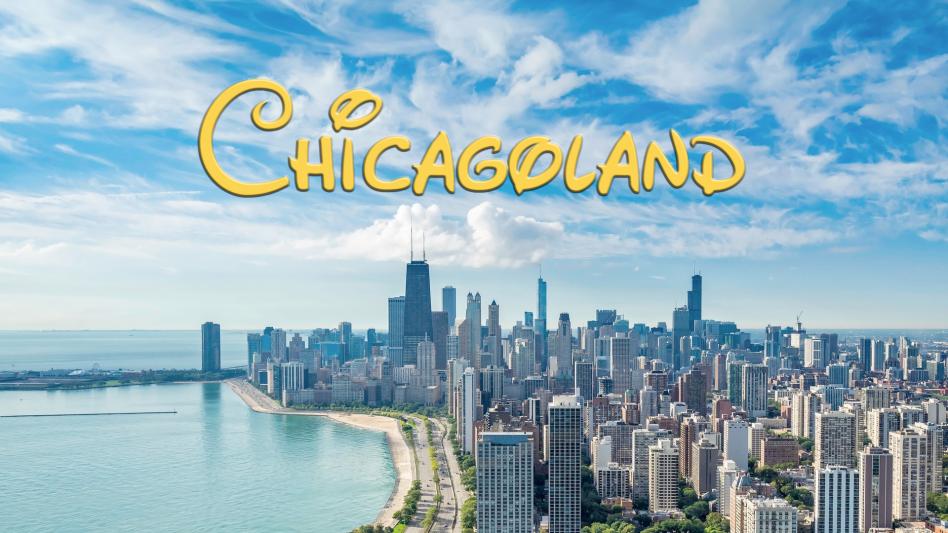 “If I hadn’t had the wherewithal to utilize my brakes system, I might be sitting here talking to you right now with a decapitated head and a bruised collarbone.” 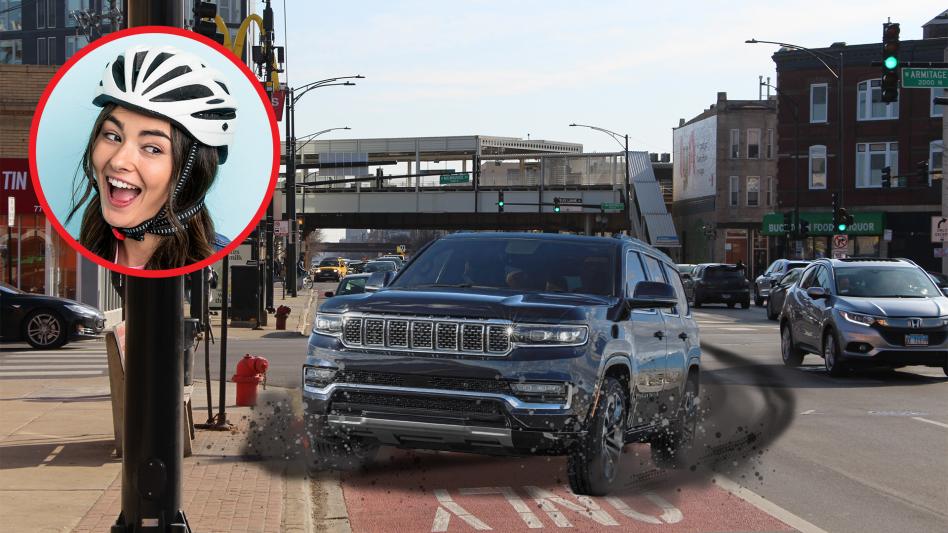 They’ll judge you for age, your haircut, and for not knowing the lyrics of the songs by rock duo “Wet Leg.” 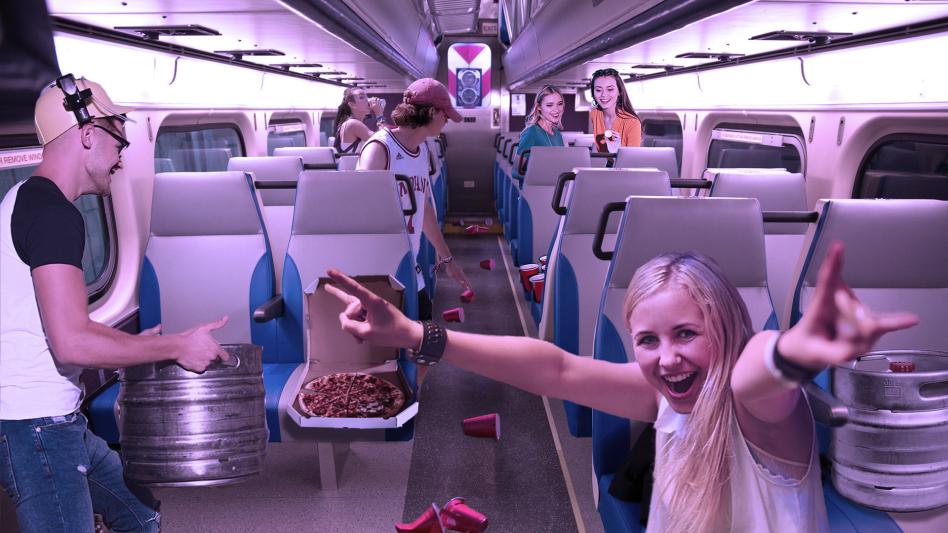 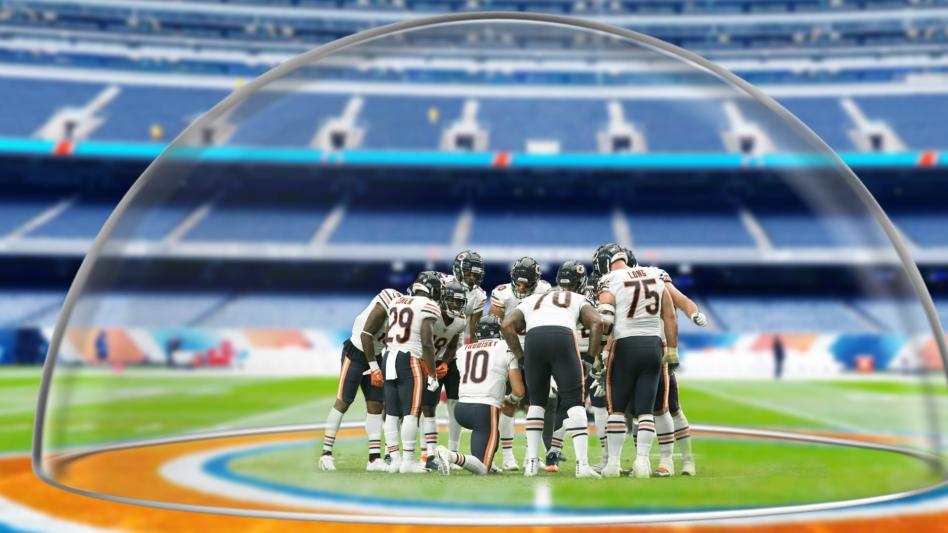 “Then in 2020, I know he did some work with Anticaww!, which is like Antifa for birds because like, you know, it’s the sound a crow makes.” 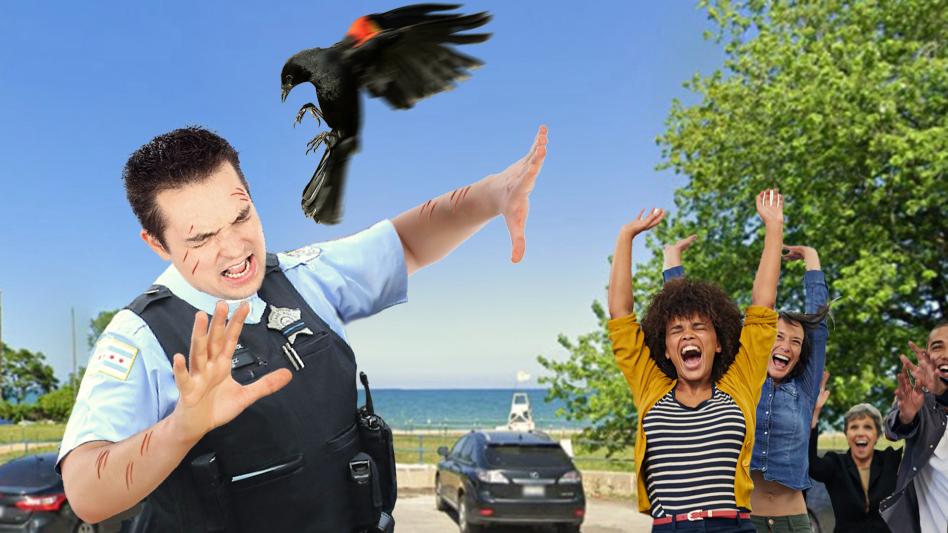